You are here:
Hardware Wii News

E3 is now over and we have got the specifications and games list of the new Wii U available to peruse. Also the new machine is already listed on ShopTo.net’s UK website priced at £279.85, the company says this is a saving of £0.14 on the £279.99 RRP. Wii U I also available to pre-order in white at the same amazing discount!

Highlights of the specification include; that you will be able to play your old Wii games on the machine and use old Wii controllers. However no GameCube support is there. The new optical disk format isn’t a DVD or Blu-ray but the Wii U can play 1080p media from Netflix, YouTube and Amazon video among others. The official specs don’t go into detail about the multi-core IBM Power CPU or the GPU in the console. 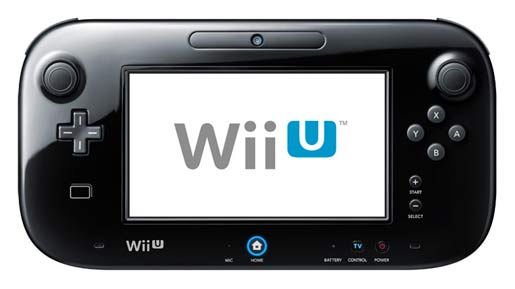 Here are the full hardware specs

On the official E3 Nintendo Wii U website there is a list and further information on 22 games that have been announced for the Wii U, which are; 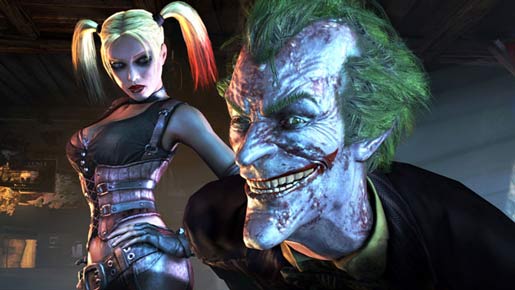 The games list compared to our pre-E3 Blockbuster leak a month ago is pretty similar but missing the titles Dirt 3, Splinter Cell 6, Ghost Recon Online, two Rabbids titles and a couple of others. There are also some digital-only games on the release schedule; Chasing Aurora, Trine 2: Director's Cut, Runner 2: Future Legend of Rhythm Alien, Aban Hawkins & the 1,001 Spikes, Cloudberry Kingdom. Wikipedia has a “complete” list.

The date for the availability of the Wii U and games isn’t indicated on the e-tailer website. Also all details are “subject to change” including price and specification. Earlier estimates of the launch price of the Wii U were ¥30,000 (£250) in Japan so £279.85 seems pretty good for UK buyers.

Posted by Kushan - Fri 08 Jun 2012 13:57
Far too expensive for what it is. From what I can see, the Wii U seems only moderately more powerful than current generation machines, so you're paying a lot for the GamePad (it'll be interesting to see what the second one retails for).

Two, it was rumoured that the AMD GPU would be based off a HD4000, which I really hope isn't true. Simply because Nintendo hopes for lots of 3rd party support and getting the “Triple A” titles published for it. Yet it's expected for the “Next Gen” to support DX11, which if rumour is to be believed the WiiU hardware will not, giving Nintendo a short run at the “triple A” games.

I'm hoping this rumour isn't true and the WiiU will support DX11 and that the “untrue” details heard at E3 about the WiiU price being £250 is true, rather than the retailer in this article stating £279.99.
Posted by cheesemp - Fri 08 Jun 2012 14:29
Well being a Nintendo device I fully expect it to drop £50 in a month or two of release ala 3DS. After all its suffering the same problems as the 3DS - no one quite understands the tech or sees a need for it (3d screen vs pad controller) and it feels too expensive vs other machines (DSi vs Xbox/Ps3).