Gigabyte has announced some desirable new high-end desktop gaming PCs. You can choose the Aorus Model X or Aorus Model S, as well as the platform upon which it will be based (AMD or Intel). Whichever you choose the system will come packing an Nvidia GeForce RTX 3080 10GB – thankfully Gigabyte hasn't decided to market one of those new fangled BYO GPU gaming PCs.

Interestingly, Gigabyte says that the Model X machines use pre-binned CPUs and GPUs. It describes this Aorus gaming desktop as the best choice for "extreme performance, overclocking in cool and no throttling". Indeed, these systems feature 360mm AiO liquid coolers to help you get the most from the pre-binned processors. The system is said to maintain a sub 40dB acoustic level even when gaming. Last but not least this 56 litre system will offer users the best expandability for the foreseeable future. 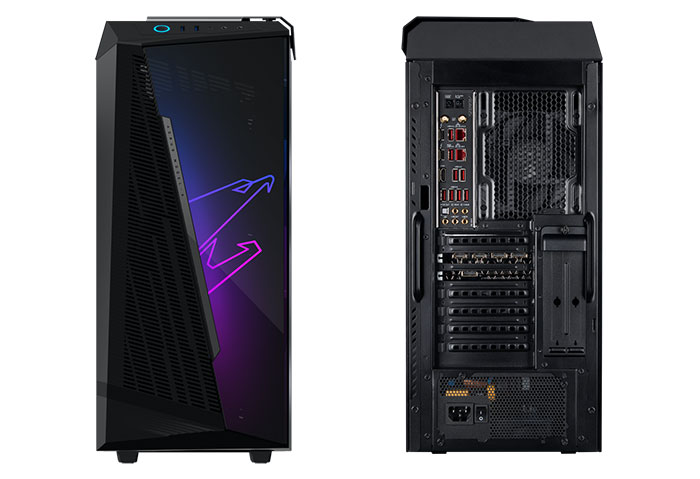 Gigabyte's small form factor Aorus Model S is said to use a "unique hardware arrangement and airflow design," to get the powerful components ticking over smoothly in the confined chassis. Gigabyte doesn't give us much insight into the cooling here, but says that it uses a combined CPU/GPU cooling solution which it hints uses the chassis as part of the heatsink. Despite the size constraints this PC can game at under 37dB (Shadow of the Tomb Raider) according to Gigabyte's own testing. 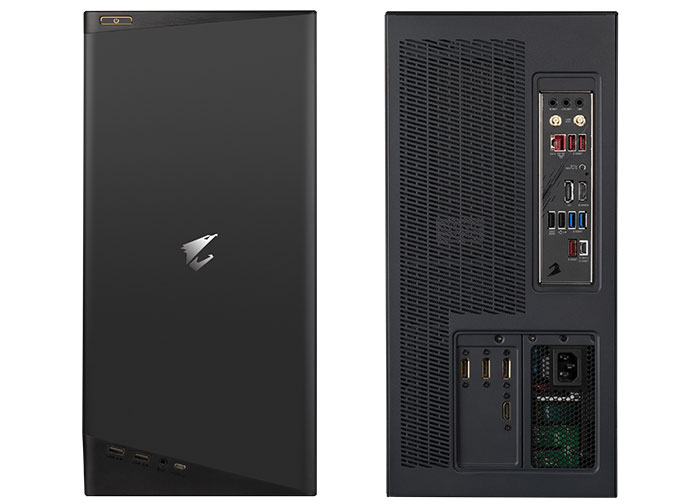 The new Aorus Model X/S systems may be good ways to get the latest and greatest AMD/Intel/Nvidia desktop gaming tech in the face of the shortages we are seeing. Unfortunately we don't have any info on pricing and availability to share.

Although there will obviously be a very large difference in cost (when assuming whatever the RRP is anyway).