Konami Amusement, a subsidiary of Konami Holdings Corporation, has put its first gaming PCs up for pre-order in Japan. There are three Konami Arespear eSports gaming PC models to choose from in this opening salvo; the standard Arespear C300, the high-end C700, and high-end plus C700+. 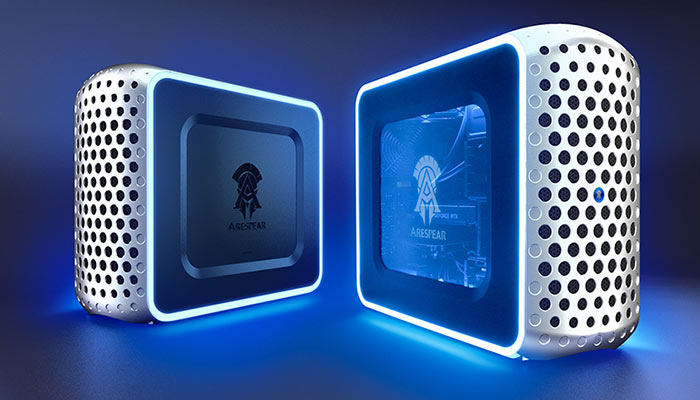 Whichever model you choose, the chassis design is basically the same 575.3 x 501.5 x 230mm (and system weighs 16 to 17kg depending on model) with organic looking perforated front design; however the top-end model includes a side window plus RGB lighting. As fully formed PCs there are slots spare for PCI card and storage expansions etc. 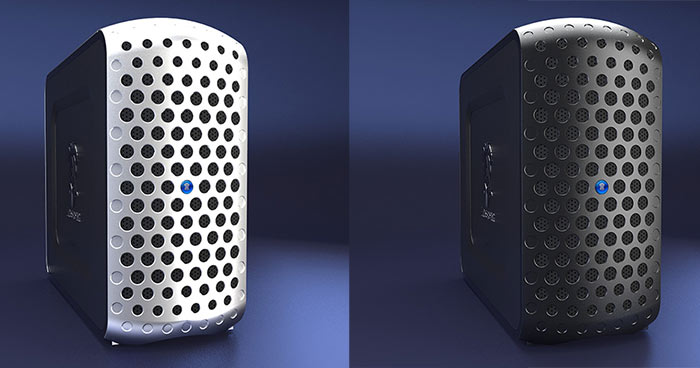 PCWatch Japan spotted Konami's latest venture, and provides a smattering of specs for each model. I've reformed the verbiage into an easy to check table, below.

The pricing is very high, considering the specs. GBP is pretty weak at the moment though, with £1 buying just 136 yen, while five years ago a pound was worth nearly 200 yen. It isn't known whether these eSports gaming PCs will be sold outside of Japan.

In an earlier report, PCWatch said that the PCs will launch alongside Konami branded gaming keyboards with 'electrostatic capacity non-contact' switches which boast adjustable actuation points, other peripherals to complement the systems are on the way too, like headphones.

A few years a go, I could actually see them selling a few, nowpppfffttt.

LSG501
Honestly… when I first saw the image (quick glance while scrolling) on another site I thought it was about a new shaver….

Not the best design of case in all honesty.

Because it is for real man!