You are here:
Systems Press-Releases

The Unity Nexus and Adapt both offer swappable front panels, which feature different designs, allowing for you to update the look of your case with one simple change. Currently, there are three different designs available for each case. 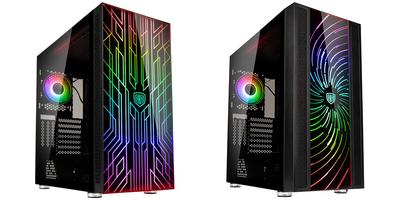 Both cases offer ample cooling for both air and water, supporting up to 420mm radiators in the front 360mm in the top, and 120mm in the rear – with top and bottom dust filters. The front panels both have ventilation; Nexus features side ventilation whilst the Adapt has front ventilation.

The case itself boasts an all-black interior with PSU shroud, and behind this you’ll find space for 2 × 3.5” or 2.5” drives - plus an additional mount on the rear of the motherboard tray for 2 × 2.5” drives, with ample room for cable management. The cases also offer clearance for tall CPU coolers up to 180mm, offering a super high level of compatibility with performance tower coolers. 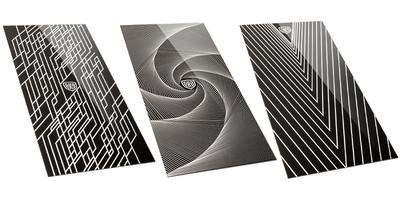 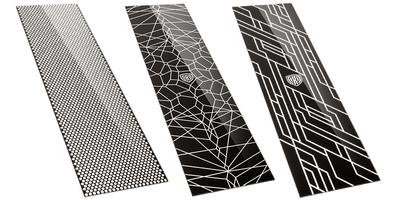