At the end of the trading day yesterday Apple released its Q4 2017 financials. The results were good with revenue up 12 per cent and earnings per share up 24 per cent. Furthermore services revenue reached an all-time high. In the wake of the news of better than expected results Apple shares have traded (afterhours) close to valuing the company at $900 billion for the first time ever. 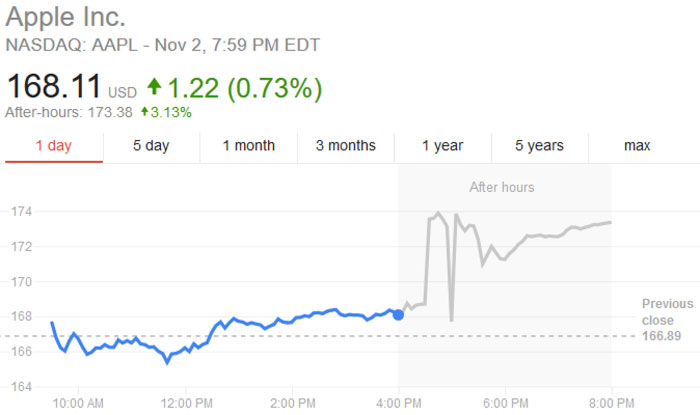 Behind the expectations busting performance in Q4 were the following highlights: 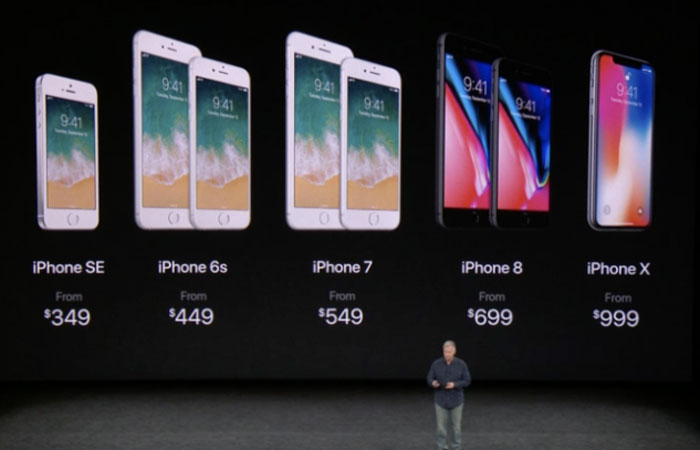 In addition to the above Apple has stellar expectations for the iPhone X, which becomes available worldwide today. I’m in Taiwan at the time of writing (8 hours ahead of UK time) and the news reports show stores opening to floods of people who just want to get an iPhone X. There are similar scenes unwrapping around the world and the usual photos of incomprehensible queues in places like Australia, Singapore, Thailand, USA and UK. 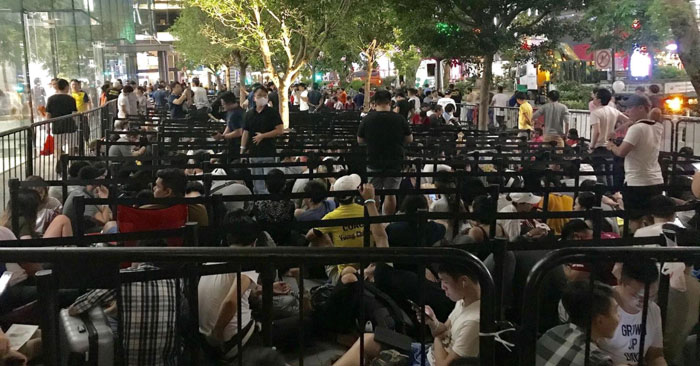 Apple reckons the next quarter will be a really lucrative one with availability of its new iPhone 8, 8 Plus and X expected to be major contributors to an estimated $84bn to $87bn revenue haul.

If you are more interested in the technicalities of the Apple iPhone X, launched back in September, a YouTuber has already done a teardown of this pricey smartphone. While you wait for better teardowns from the likes of iFixIt, this one is worth a look for the first shots of the two part L-shaped battery inside (8mins 40sec onward), for example.

Sunderas
Yay! More sheep waiting in line to pay 1000 USD for a phone…

Paying absurd prices for badly compromised products is a privilege not a right.
Posted by peterb - Fri 03 Nov 2017 13:15

bridges009
Paying absurd prices for badly compromised products is a privilege not a right.

It’s a choice - if you don’t like the product, you have the right to choose not to buy it. No privilidge at all.