You are here:
Legal Apple News

A firm called Optis Cellular Technology is suing Apple in the UK high court after the Cupertino firm refused to pay licensing fees for patented 3G and 4G technology. Apple has already been found by the UK court to be infringing two Optis patents, but doesn't want to commit to a licence before the licensing rate/fees are determined. A trial has been set for 19th July to determine a licensing rate that is fair, reasonable, and non-discriminatory (FRAND), and if Apple becomes an 'unwilling licensee,' after that trial (if Apple reckons the required payments are too high, and doesn't pay up), it might face a UK-wide sales ban. 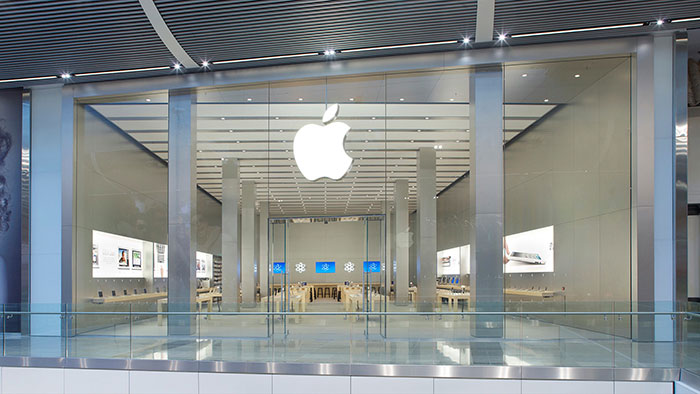 The London trial looks set to have big implications for firms in global disputes over patents of essential tech standards. Committing to court assessed FRAND rates is quite an ask before the sums are known, so Apple is understandably cautious about this case. It is thought by some sources, like Bloomberg Law, that a win for Optis would result in making "UK courts more desirable to owners of standard-essential patents, or SEPs". A top tech patents lawyer is quoted as saying a ruling in Optis' favour could result in others following in its footsteps, lining up further 'unwilling licensee' hearings. A law professor from the US added that he thought the UK might be "setting itself up to be a port of call for patent owners to sue in."

For another angle on this case, I looked at a Patently Apple report which bluntly characterised Optis as "a Texas Patent Troll". It reports that Optis won a similar case in the US, but a judge later agreed with Apple's argument that the award was tainted as the jury wasn't told of the patent owner's licensing obligations. Thus, the Optis patent case in the US folded.

Again Apple is said to be very worried about agreeing to pay an unknown FRAND licensing fee, which might not be commercially viable, and some stateside commentators like Patently Apple see this as part of a wider hostility from Europe towards US tech firms.

Apples threat to leave the market is exactly that, a threat, and really the courts should look harshly at Apple for even making that threat in the first place.

But on the other hand, no person or business should agree to something without knowing the full wording of what they're agreeing to.

While I also despise patent trolls, a patent is a patent.
Posted by Spud1 - Mon 12 Jul 2021 12:58
I'm torn on this one….on one hand, Apple needs to pay their dues and if they have been infringing on patents, then they should pay a licencing fee etc…so this is good.
On the other hand, Optis are an out and out patent troll, who exist purely to collect patents & sue companies…and I despise that kind of company.

So strangely enough in this case, I actually hope Apple win and the judgement is overturned. I really don't want the UK courts to be the new home/battleground for patent trolls!
Posted by ik9000 - Mon 12 Jul 2021 13:05
it sounds like optis have already won and it's now about how much damages are fair and reasonable.
Posted by Xlucine - Mon 12 Jul 2021 13:08
Using a patent without permission is agreeing to pay licencing fees.

They might well be patent trolls, but apple doesn't have a great history in this either