Sony has taken the wraps off the controller that will be bundled with the upcoming PlayStation 5. Gone is the DualShock branding and we get to witness the birth of the DualSense series. While Sony says that it has built off the current generation, elsewhere in its blog post it asserts that the DualSense marks a "radical departure" from what went before. 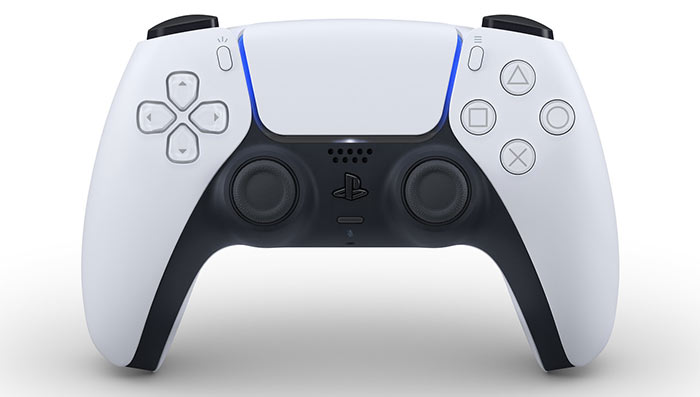 The most significant changes to the next gen PlayStation controller design, in my view, are as follows:

Other changes that Sony has delivered include the immediately obvious design changes. Normally Sony goes for a single colour controller as standard but now it is going to progress with dual-tone designs. Furthermore the lightbar is now split to feature either side of the touch pad. The Sony blog talks a lot about design decisions to make the controller a great fit of hands large and small. Only your own personal hands-on experience can verify this.

Sony adds that, despite the additions in features, the rechargeable battery life of the PlayStation 5 DualSense controller will remain "strong" without adding significant weight to the device. 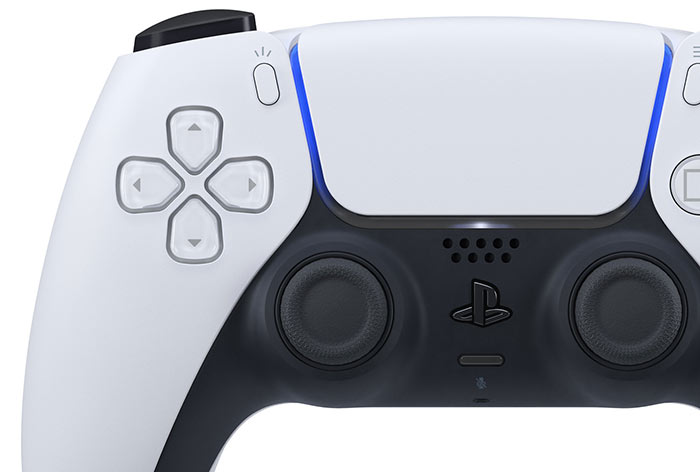 "DualSense marks a radical departure from our previous controller offerings and captures just how strongly we feel about making a generational leap with PS5. The new controller, along with the many innovative features in PS5, will be transformative for games – continuing our mission at PlayStation to push the boundaries of play, now and in the future. To the PlayStation community, I truly want to thank you for sharing this exciting journey with us as we head toward PS5’s launch in Holiday 2020. We look forward to sharing more information about PS5, including the console design, in the coming months."

Posted by Terbinator - Wed 08 Apr 2020 10:26
It will be able interesting to see if the colour scheme runs through to the console itself, or at least, the split in colour.
Posted by LSG501 - Wed 08 Apr 2020 11:11
While I'm sure it feels/functions differently overall, it does have a very ‘xbox’ vibe about it…. The current xbox s even comes in the white/black 2 tone scheme.

It does look quite nice but ultimately how something feels is far more important when it comes to a controller imo.
Posted by rabidmunkee - Wed 08 Apr 2020 11:14

Terbinator
It will be able interesting to see if the colour scheme runs through to the console itself, or at least, the split in colour.

Edit: No idea how to embed image tags in this…
Posted by The Hand - Wed 08 Apr 2020 12:02
I like the design. I hope the trigger buttons are more robust than the plasticky DS4. Was not impressed with the DS4's build quality at all.
Posted by Jonj1611 - Wed 08 Apr 2020 12:05
Its not a major departure from the current design, looks a bit more solid though