Back in 2015 Valve started to facilitate games controller use in Steam Games by allowing users to map controls from joypads, joysticks and similar to "any combination of inputs that the title understands" (e.g. keyboard keys, mouse movement, controller presses). This project grew and Steam even began to allow users to share and modify controller configurations, so the best ones rose to the top in the community to become the foundation of 'Steam Input'.

In a recent community blog post Valve sought to share its insight into controller use on PCs over the preceding three years, and has thus shared a series of charts and general assertions about trends, and what the future holds.

To start its analysis, Valve paints a picture of controllers from the console world being dominant on Steam. By far the greatest proportion of controllers that have been registered in Steam are from Microsoft's Xbox consoles, as you can quickly see from the green hues in the pie chart directly above and to the left. PlayStation console castoffs come a close second with just 8 per cent of controllers from other sources.

The biggest minority controller type is Valve's own Steam Controller. Of course Valve takes some time to plug this during its analysis and a chart showing the number of unique games played, by controller type, does a pretty good job of illustrating the flexibility of this device. The firm reminds us that the "unique combination of trackpad and gyro inputs make for better precision pointing and aiming controls than a typical thumb stick and help bridge the gap between controller and non-controller titles". 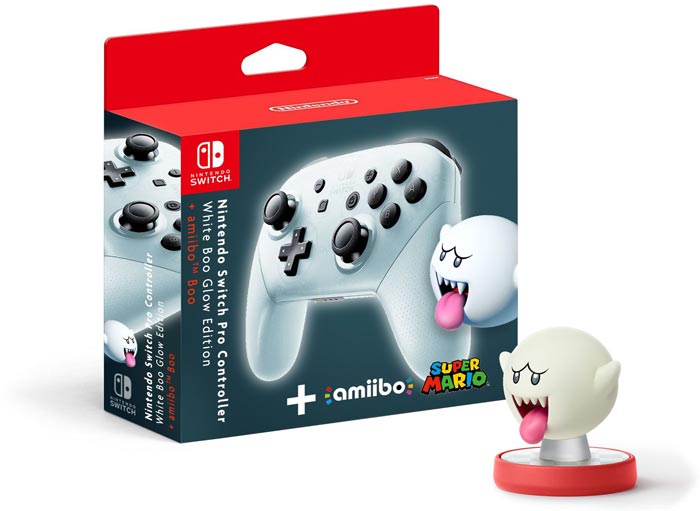 Another interesting observation is that the Nintendo Switch Pro controller arrived in 2017 and has become rather popular in a short time. This adoption rate will have been spurred on by the May 2018 Steam update which enabled the full feature set of the device, added matching artwork in the UI, and an "improved the overall experience". The Switch Pro controller is the seventh most popular with Steam users.

Last but not least it is interesting to see that some people are using 'Dance Pads' with their Steam games. Only yesterday we saw traffic in the other directions, with Microsoft revealing details of Xbox One mouse and keyboard support and its collaboration with Razer in this respect. This shows that gamers appreciate variety, choice, and options in how they can enjoy their favourite games.

Posted by PC-LAD - Tue 02 Oct 2018 16:27
This is cool, i didn't realise it was compatable with pc. Imma gonna buy the limited edition smash bros for the gamecube controller+adaptor so i can play a L3gAl emualtion of SMS on pc. Fun times
Posted by Dashers - Wed 03 Oct 2018 14:00
If I bought another gamepad, it'd be a Steam controller, but my two 360 controllers work fine.

Whilst I use Steam in the living room, it's not enough to warrant changing to the Steam Controller, and it's still not a 100% coverage on all games, so a small wireless keyboard is still going to be needed.

And I'm sticking to a flight stick for Elite :D
Posted by Millennium - Sun 07 Oct 2018 18:30
Any real improvements from an XBOZ controller to an XBOX1 or a Steam ctrl?
I don't use mine much (don't play arcane games) just curio