SK hynix has announced its development of 176-Layer 4D NAND Flash. This is referred to as 4D rather than 3D NAND by the company as it 'adds a dimension' and reduces the die size by implementing a Periphery under Cell (PUC) design. The firm sent off 512Gb TLC NAND Flash samples to controller companies last month. 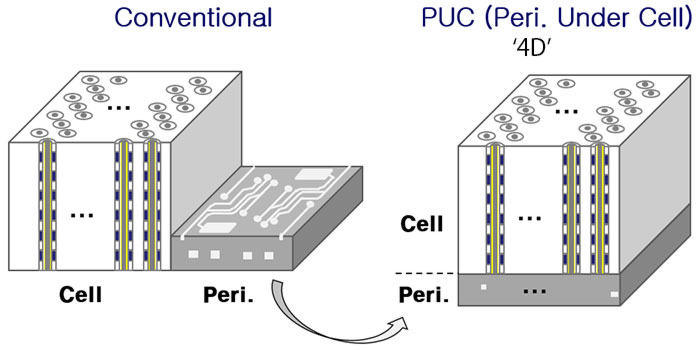 This third gen 4D NAND product from SK hynix is claimed to increase the read speed of cells by over 20 per cent compared to the previous gen. Moreover, data transfers are said to have been increased by 33 per cent, to 1.6Gbps, thanks to the adoption of the newest multilayer tech. Yes, the previous gen 128 layer NAND from SK hynix offered a maximum read speed of 1.2Gbps. 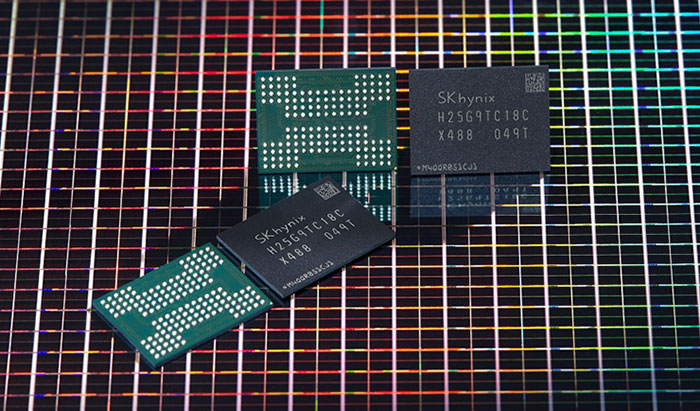 SK hynix says that the first to make use of its 176-Layer 4D NAND Flash will be mobile solutions makers. In premium devices with UFS modules it is expected that we will see a significant speedup of read/write speeds of the magnitude of 70 and 35 per cent, respectively.

Remember, inOctober, SK hynix agreed to a deal to buy intel's memory business for US$9bn. This phased acquisition is expected to complete by March 2025. Intel is keeping Optane in its portfolio.

Micron shipped its first 176-layer 3D NAND about a month ago too.