Today, the JEDEC Solid State Technology Association published the JESD209-5B standard, covering LPDDR5 and its optional extension known as LPDDR5X. In brief, the new memory standard is designed to "significantly boost memory speed and efficiency for a variety of uses, including mobile devices." JEDEC reckons the new memory type will be popular in 5G smartphones, automotive, XR devices, and AI applications. However, regular HEXUS readers will be well aware of another class of device due to come packing LPDDR5 memory soon – the Valve SteamDeck. 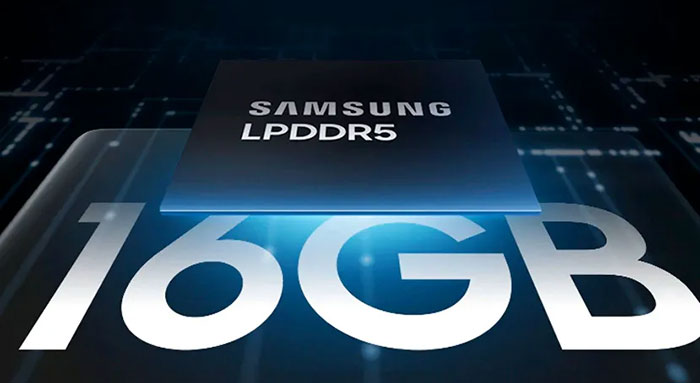 Remember, the Valve Steam Deck uses a custom AMD APU which mixes a (4C/8T) Zen 2 CPU running at 2.4-3.5GHz, plus an 8CU RDNA 2 GPU running at 1.0-1.6GHz. It is well known that AMD APU gaming performance scales well with faster memory. With its new APU and memory tech, the Steam Deck targets at least 30fps at 800p in all current titles available on Steam, according to a Valve developer.

So, LPDDR5 doubles the memory data rate compared to LPDDR4 from 3200MT/s to 6400MT/s. LPDDR5X pushes the new standard even faster, offering up to 8533MT/s (yes, it is twice as fast as LPDDR4X). In addition to the raw performance boost here, mostly down to the 16-bank multi-clock architecture, the new JESD209-5B standard implements ECC error correction, and two new instructions - Data-Copy and Write-X. 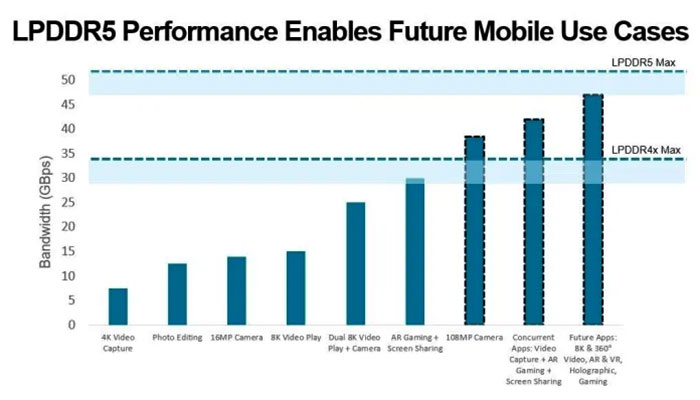 Considering power consumption, LPDDR5 memory runs at 1.1V, like LPDDR4X, with a signal voltage of 250mV, but its idle state current is reduced by 40 per cent for potentially large power savings.

Importantly, the likes of Samsung, Micron, SK hynix, and Synopsis have already put their weight behind the new standard. As well as producing the new memory ICs, Samsung has been working closely with leading manufacturers on next gen devices which support LPDDR5/X. It says that the implementation requires minimal engineering effort for device partners, but can "provide substantial bandwidth expansion …without compromising power efficiency".

Thanks to the anonymous HEXUS tipster for the link.

Posted by Tabbykatze - Thu 29 Jul 2021 13:27
Very interesting that the standards are only just published while the Steam Deck is already in production with an AMD Z2 APU using it.

Tabbykatze
Very interesting that the standards are only just published while the Steam Deck is already in production with an AMD Z2 APU using it.

The article should say that JEDEC published an *update* to the LPDDR5 standard, which introduces LPDDR5X
Still pretty cool stuff though.