It has been quite a rocky year or two for PC DIYers with shortages and price spikes seen across multiple key components. I don't think I need to rekindle discussion about GPU pricing/supplies here, but must point out there has also been issues with a shortage of some CPUs, gaming monitors, and the advent of Chia made us nervous about what might happen to storage (largely still OK for now). Meanwhile, PC DRAM pricing has been undulating, but in 2021 it has been mostly climbing. Things look better for PC DRAM as we end 2021 though, according to market researchers at TrendForce.

In TrendForce's PC DRAM pricing table above, you can see the recorded QoQ price increases so far this year alongside a projected figure for the current quarter and a forecast for Q4. Looking at Amazon UK retail prices for the last year via CamelCamelCamel seems to tie into these observations earlier in the year but for the DDR4 kits I checked Q3 is already showing a price decline (from April-June peak period) rather than a reduced rate of increase. 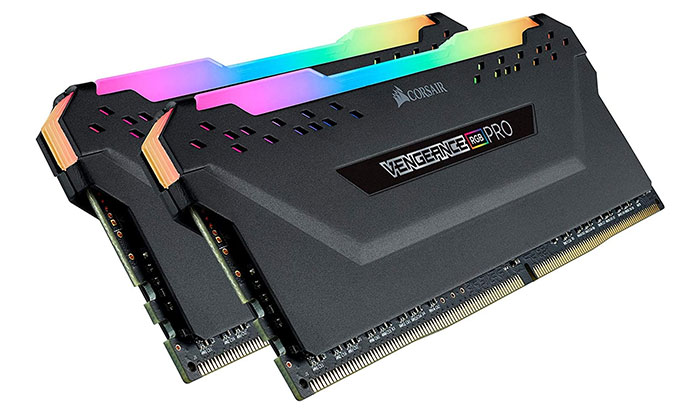 As usual, TrendForce has some industry insider and channel insight to share about the pricing movements seen and those to come. There seems to be two main factors coming into play right now to exert downwards pressure on PC DRAM prices: PC makers currently have very high stocks of DRAM, so aren't interested in buying up more unless there is a good price drop; and the lifting of Covid-19 related measures which made buying laptops popular has eased. As we move into Q4, TrendForce "expects PC shipment, particularly Chromebook shipment, to remain in a downward trajectory following increased vaccinations in Europe and the US".

Graphics RAM pricing to fall too

Some more potential good news for consumers is that TrendForce expects a "looming decline" in contract prices of graphics DRAM to play out through Q4 2021. It talks of cryptocurrency declines, but both BTC and ETH are up substantially since mid-July. However, GPU mining economics aren't tied so simply/directly to the coin values, there are more variables than that. 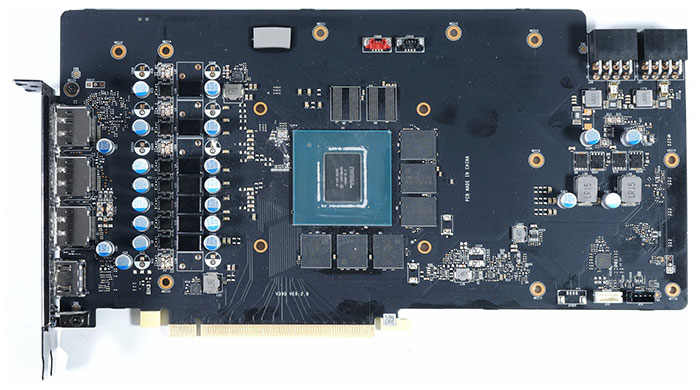 Lastly, on the topic of server RAM, TrendForce expects pricing to mostly hold flat through to the end of the year.

Posted by Tabbykatze - Wed 11 Aug 2021 11:17
Waiting for the inevitable flood, tsunami or act of god to take down a major NAND fabrication plant so they go up 10%