Acer has expanded its gaming monitor offerings with a trio of high resolution fast rfersh rate displays. The displays range from 27- to 32-inches in diagonal, cover the popular 1440p and 4K resolutions and offer a maximum refresh of between 144 – and 275Hz. Alongside their attractive qualities they will come with the kinds of MSRPs you might expect – dotted around the US$1,000 mark.

"Designed to appeal to the most power-hungry gamers, our Predator gaming monitors have proven their quality and reliability as a top choice of pro-gamers as well as those who just want to have fun," said Victor Chien, President, Digital Display Business, Acer Inc, in an email to HEXUS. "The new Predator and Acer Nitro monitors are available in a variety of designs and sizes to support just about anyone in the market for a gaming monitor." 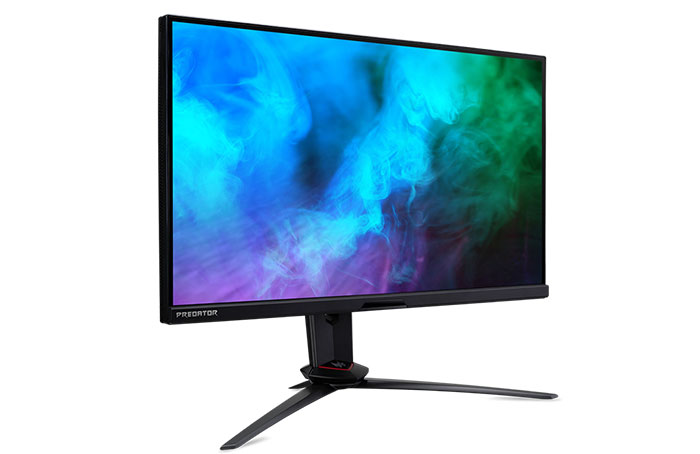 This is the lowest resolution monitor of the new trio at WQHD (2560 x 1440 pixels) but also offers the fastest of the refresh rates at up to 275Hz (overclocked). This 27-inch display also boasts of a 0.5ms response time to bolster its gamer appeal. Moreover this monitor supports both Nvidia Reflex Latency Analyzer and G-Sync.

Acer uses an IPS type panel for the Predator XB273U NX and it has refined this type of panel, dubbing it an 'Acer Agile-Splendor IPS'. Thus as well as its fast performance the panel has excellent colour reproduction capabilities, being HDR capable and covering 95 per cent of the DCI-P3 spectrum. 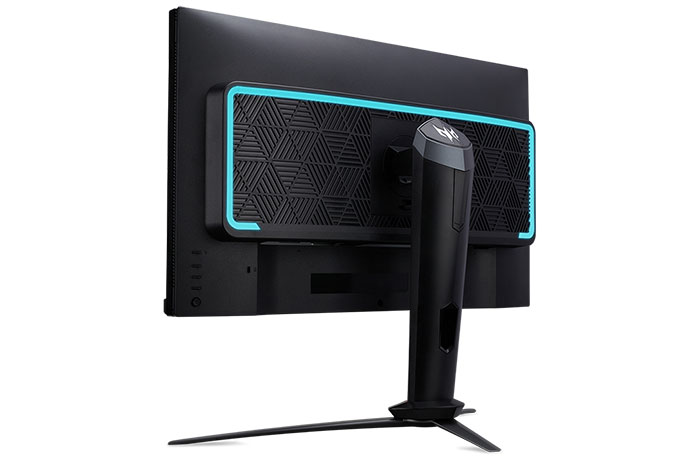 In brief this is a 31.5-inch Nvidia G-Sync Compatible UHD (3840 x 2160) gaming monitor with a rapid 144Hz refresh rate. Again Acer has deployed one of its Agile-Splendor IPS panels and this time it covers 90 per cent of the DCI-P3 spectrum, and has gained VESA DisplayHDR 400 certification.

Both Predator monitors announced today come with Acer’s ErgoStand which provides swivel, pivot, tilt and height adjustments. They also feature Acer VisionCare 4.0, "a comprehensive suite of technologies that help protect users' eyes during longer gaming sessions and tournaments". VisionCare 4.0 provides a mix of technologies including; LightSesnse brightness adjustment, AdaptiveLight, ColorSense, and ProxiSense. Last but not least they are TÜV Rheinland Eyesafe certified, as is the Nitro XV282K KV monitor, detailed below.

This monitor is built around a 4K UHD (3840 x 2160 pixels) Agile Splendor IPS panel which has a refresh rate as high as 144Hz and response time of 1ms. This monitor supports AMD FreeSync Premium and is said to be a good choice to pair with the new generation consoles which will be able to engage in VRR when connected to this Nitro device via its HDMI 2.1 port.

In terms of colour performance metrics, the Acer Nitro XV282K KV is claimed to be an HDR 400 model, and provides coverage of 90 per cent of the DCI-P3 wide colour gamut. 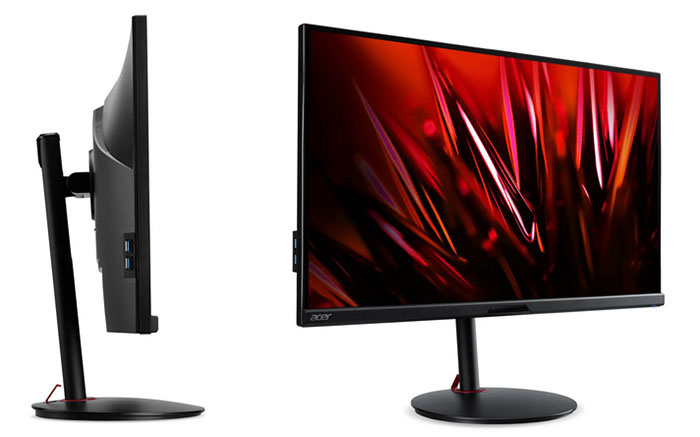