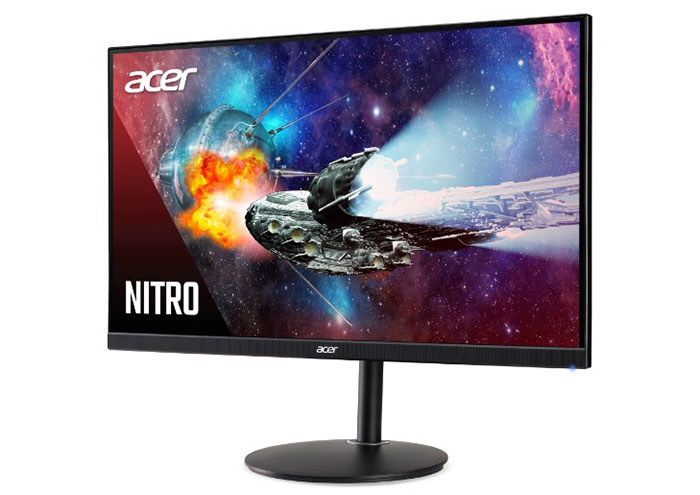 "Boasting a rapid 240Hz refresh rate that shortens frame rendering time and AMD Radeon FreeSync that syncs the monitor's and graphics card's frames, the Nitro XF2 Series are extremely responsive and support stunningly clear and fluid visuals even when the gaming gets frenetic," wrote Acer in a press release. Though some may have reservations about the TN panel, it does offer a 400nit max brightness and 100 million:1 maximum contrast ratio, decent viewing angles, as well as support for HDR 10 content. 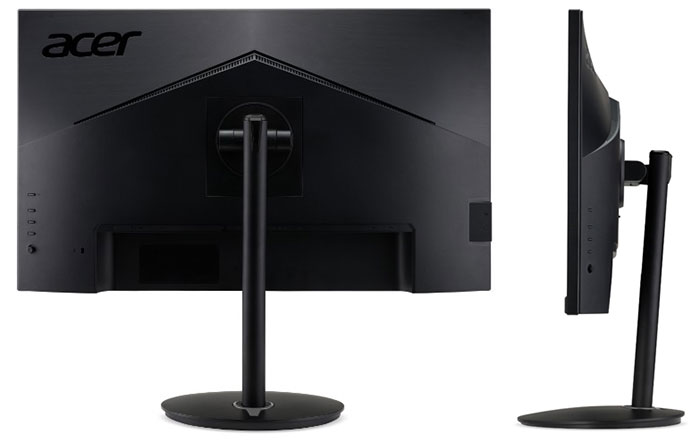 The supplied stand provides -5 to 20 degree tilt, 360 degree swivel and height adjustment up to 120mm. You can quick-release the monitor from the supplied stand to utilise the VESA wall mounting option.

clown_abhi
Isn't 400nit quite low for HDR? Would this just be pseudo HDR?

It'd be the bare minimum for the lowest level of HDR I would say. To be honest, HDR on a TN panel either shows how far TN has come or how meaningless / watered down the definition of HDR has become. Probably a little of both.

I have HDR telly and a HDR monitor. The telly was <£300 and frankly HDR makes very little difference. The monitor was again fairly cheap for anything with HDR (I got it based on overall reviews rather than for the HDR stuff) and, whilst it makes some difference, calibrating it properly to work in HDR mode is a pain and the difference isn't massive.

I think the above proves that if you want HDR that makes a real difference, you need to pay handsomely. In my experience the only thing that does HDR properly is my phone with the OLED screen but I have not ever used the expensive PC displays with proper HDR or expensive HDR tellies. I expect the lower tier of HDR will get slapped onto nearly anything and everything as “HD” did with 720P displays which were actually worse than 1024x768….
Posted by Friesiansam - Wed 07 Aug 2019 16:35
Probably £450+ for a 27" 1080p TN panel? They're 'aving a laff!