With the cornucopia of Nvidia GeForce RTX 30 series Lite Hash Rate (LHR) graphics cards leaks over recent days, it was hardly necessary for this crypto-perf-nerf update to the series to be officially confirmed. However, Nvidia did confirm the LHR update in a blog post on Tuesday. In particular, it states that new GeForce RTX 3080, RTX 3070 and RTX 3060 Ti cards will start shipping from partners in late May. Of course, it isn't mentioning the GeForce RTX 3080 Ti or 3070 Ti in any context at this time. 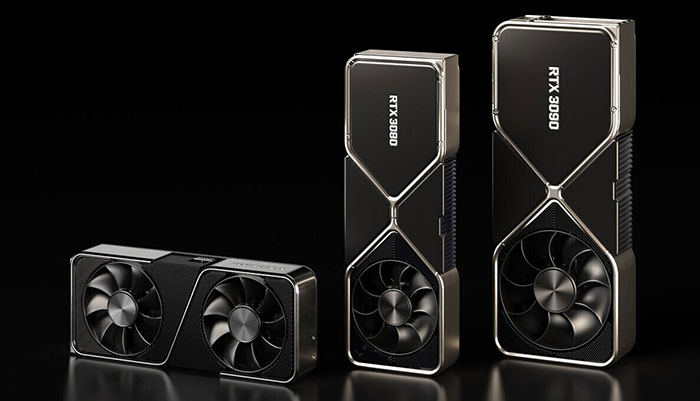 Nvidia's blog post on LHR doesn't contain much to digest, other than what is covered in the intro. The firm doesn't talk about the LHR technology, or even mention that it has changed since the mining performance limiting measures it introduced with the RTX 3060 in February were found to be easily swerved. Nvidia says it is halving the mining hash rate of these graphics cards to "help get GeForce GPUs in the hands of gamers". New cards should be labelled as 'Lite Hash Rate,' or 'LHR,' by AIB partners, to make it clear to you, and miners, this feature is present.

Remember, Nvidia might frame its decision as caring for PC gamers, but the cold fact is that the PC gaming market is simply better sustainable business than the boom-bust cryptocurrency market. Chartists are pondering over "Bitcoin's deepest sell-off since crypto mania kicked off last year," reports Bloomberg, as it ducks towards the crucial US$40,000 support line. The ETH valuation chart follows a similar curve.

Nvidia has emailed HEXUS about its welcoming 9 more DLSS titles in May. There is a selection of completely new titles and updates to deliver DLSS to existing titles. For the first time ever DLSS support has come to VR titles too; No Man’s Sky, Wrench, and Into The Radius. You can read through a blog post about this news here.

Some references to an Nvidia GeForce RTX 3090 Ti graphics card have been unearthed in the latest release of the Zotac Firestorm advanced fine-tuning, RGB lighting, and monitoring software. In the screenshot below you can see the RTX 3070 Ti and RTX 3080 Ti are mentioned too. 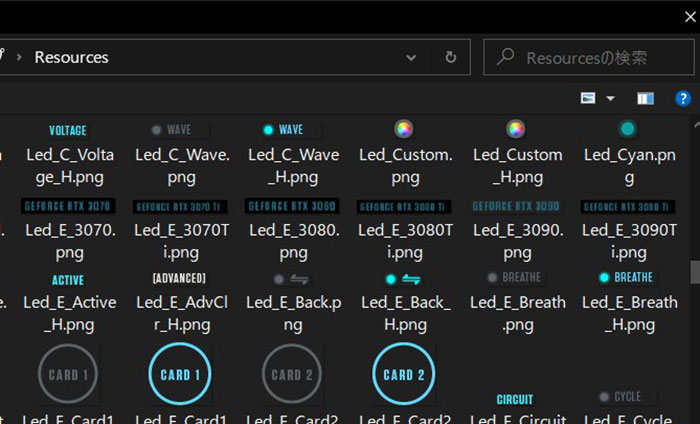 virtuo
Is the “LHR” aspect of these cards just done in VBIOS, or is there a permanent hardware adjustment they have made?

It would be very hard to redesign hardware to make it worse at one specific task without affecting other things, so it'll be a software based solution, with signing to (in theory) prevent third-party modifications.
Posted by ik9000 - Wed 19 May 2021 18:07
so just after NVidia launches gimped consumer cards bitcoin starts tumbling. https://www.bbc.co.uk/news/business-57169726

Great. Now they've set a precedent for gimped domestic cards. I'd rather they just left it how it was. Artificially restricting functionality is not a good trajectory IMO. How long until domestic cards gimp rendering and “workstation premium features”?
Posted by kalniel - Wed 19 May 2021 18:18

ik9000
Great. Now they've set a precedent for gimped domestic cards. I'd rather they just left it how it was. Artificially restricting functionality is not a good trajectory IMO. How long until domestic cards gimp rendering and “workstation premium features”?

kalniel
They've already been doing that for years. If you want full speed high precision ops you have to go to the workstation cards.

true, but a lot of stuff has worked well enough. It'll be interesting to see if there is any collateral that comes out of the woodwork