Qualcomm has launched a new premium mobile SoC. The new Snapdragon 865 Plus, will of course bear close relation to the regular SD865, which was launched late last year. In addition to all the exciting features of the SD865, the Plus model can be summarised as adding the following; a 10 per cent faster CPU, 10 per cent faster GPU, and Qualcomm FastConnect 6900 for faster Wi-Fi. 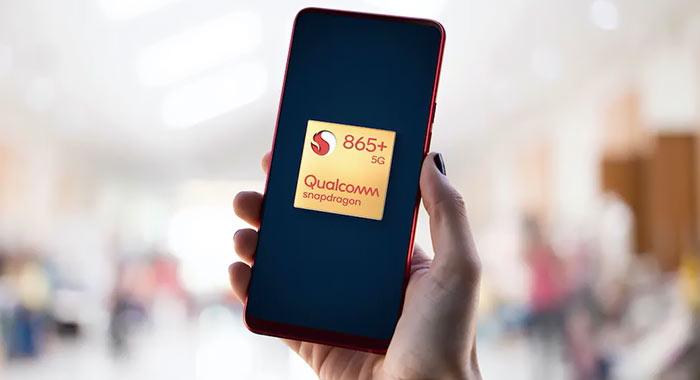 Fittingly for such an incremental upgrade, Qualcomm's press release starts by reminding us of the key features shared by both the SD865 and SD865+. This SoC features Kryo 585 CPU cores, an Adreno 650 GPU, the latest 5th generation Qualcomm AI Engine, Snapdragon Elite Gaming premium features, and is accompanied by the Snapdragon X55 5G Modem-RF System for global 5G. 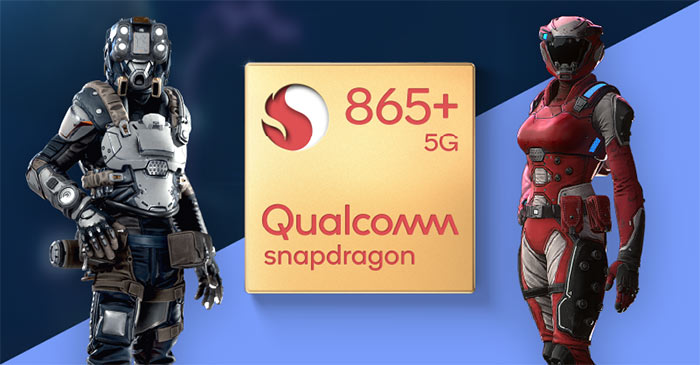 In the SD865+ the Qualcomm Kryo 585 CPU Prime core clock speeds run at up to 3.1GHz, a 10 per cent uplift. Meanwhile the Adreno 650 GPU is also claimed to be 10 per cent faster, without any reference to clock speeds but one might assume it is also simply faster clocked than in its predecessor.

The only other change to the platform is the addition of Qualcomm FastConnect 6900 for faster Wi-Fi 6e. Qualcomm claims this can support transfer speeds of up to 3.6Gbps. Its predecessor used the FastConnect 6800 for a max throughput of 1.774Gbps.

Both Asus and Lenovo lent supporting statements to Qualcomm's SD865+ press release. Asus will be packing the latest and greatest Snapdragon into its ROG Phone 3. If you are interested in Asus' latest gaming phone it will be detailed in the next few weeks. Asus India says the launch date will be 22nd July. 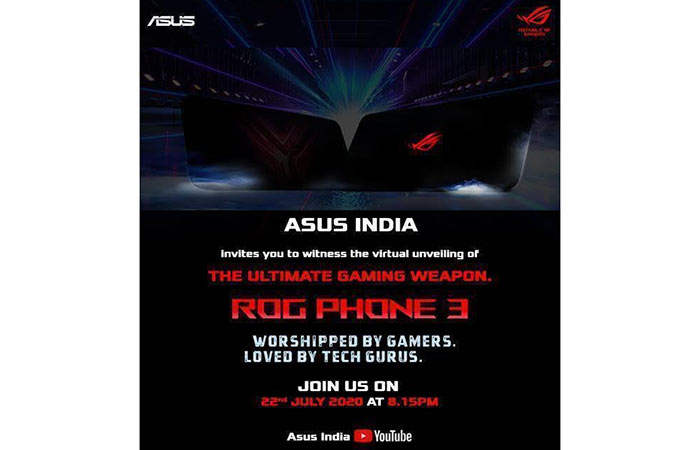 Lenovo says it is bringing its successful Legion gaming brand from PC to Android phone. Its springboard will be the first Lenovo Legion phone with SD865+. That's all the detail we have but again Lenovo will share more details soon.

Qualcomm says that the first SD865+ devices will be announced in Q3 2020, the current quarter.