HEXUS noted Nuvia breaking cover with interest in late 2019, with its stated aim of disrupting the Intel / AMD hegemony in the data centre. In August 2020 the start-up previewed its 'clean-sheet CPU design' performance, sharing an eyebrow raising graph plotting performance per watt of its Phoenix cores in Geekbench 5. Nuvia clearly made itself an attractive takeover target and Qualcomm snapped it up for $1.4bn at the start of the year, a deal which completed in mid-March. 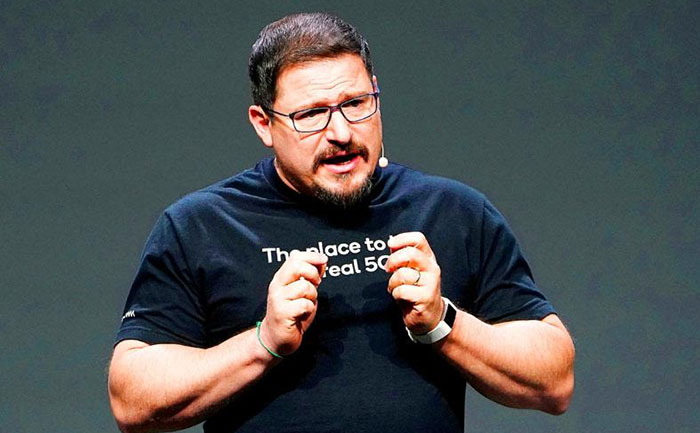 With the completion of the deal, we saw Cristiano Amon, Qualcomm President and CEO-Elect welcome Nuvia folk to 'Team Qualcomm' and state his hope that together they would "redefine computing". This weekend, Qualcomm's CEO shared his laptop chip success dreams with Reuters.

Apple's transition from Intel CPUs to its own branded silicon has been quite a success so far, and some might go as far as calling the change-over 'disruptive'. The new M1 Apple Mac performance figures were indeed quite a surprise, and I think that was largely because Windows on Arm has been a bit of a dog so far – with people having to sacrifice too much performance for the benefits of portability and battery life, even after new generation Snapdragon chips for laptops arrived, and the Microsoft / Qualcomm debuted custom Arm processors - the SQ1 and SQ2 – as seen in the Surface Pro X. However, early reports suggest the Surface Pro X with Windows 11 is "game changing". 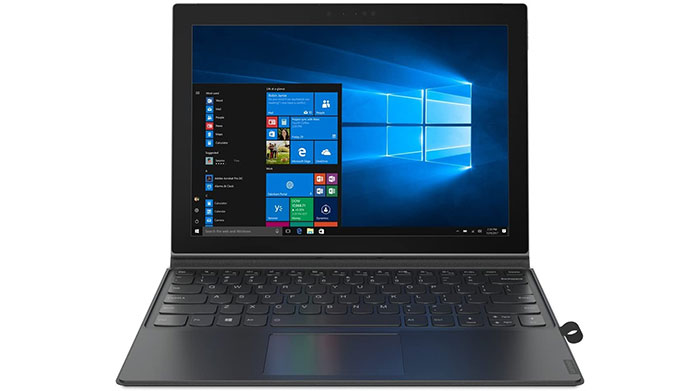 Back to the Reuters report, and Cristiano Amon said that he reckons that thanks to Nuvia technology, Qualcomm will have the best laptop chip on the market. It won't be very long until Qualcomm's Nuvia core chips become available – it intends to start selling the processors next year. Surprisingly, Qualcomm's new boss says that it has no current plans to build its own products for data centres or cloud computing, but will license Nuvia designs to others that wish to do so.

Qualcomm would benefit greatly if it can make a successful PC laptop chip and grow this way, as it is likely to lose a lot of revenue when Apple starts to make good its intention to use bought-in Intel tech and patents to produce its own 5G modems for iDevices.

:P
Posted by 3dcandy - Mon 05 Jul 2021 15:49
Should end everyone bleating about how good the M1 is ;)
Posted by kompukare - Mon 05 Jul 2021 17:30
The whole Nuvia purchase is all rather embarrassing for Qualcomm's native CPU design skills, but like AMD buying NextGen after the failure of the K5.
Going from using generic ARM (slightly customised hence Qualcomm calling them Kryo) to a custom CPU is a big step after Qualcomm pulled the plug in their former CPU teams. (They did keep the Adreno team for their GPUs which they bought of AMD way back when (Adreno is an anagram of Radeon)).
M1 has a huge lead at the moment but cache and memory system might get Qualcomm far closer as long as they are willing to through transistors (and hence margins) at the problem.