Red Dead Redemption was only announced for Windows PCs just ahead of the weekend and today it has gone up for pre-order, with the actual release scheduled for 5th November. Alongside this news, Rockstar Games has spilled a big dollop of information about the PC version of the game including details of enhancements and the minimum and recommended hardware specs to play the game. 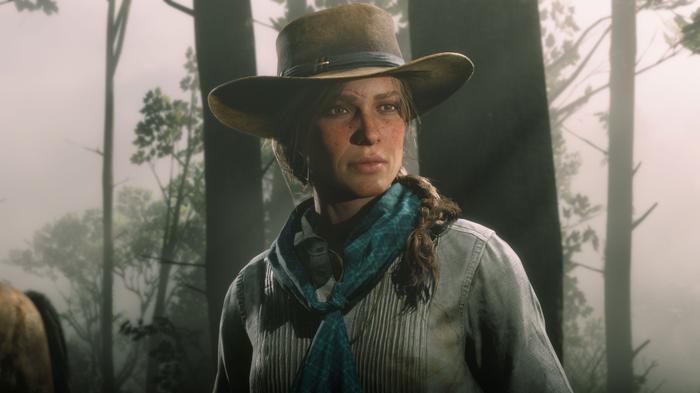 On suitably equipped PCs, gamer will benefit from; increased draw distances for better navigation, higher quality global illumination and ambient occlusion for improved day and night lighting, higher quality snow trails, improved reflections and deeper, higher resolution shadows at all distances, tessellated tree textures and improved grass and fur textures for added realism in every plant and animal. Additionally PC users can enjoy HDR visuals, with appropriate GPU/monitor, 4K and multi-monitor gaming - as well as the fastest frame rates. As an example of the refined graphical indulgence available on PCs, Rockstar has shared a number of 4K screenshots on its blog. 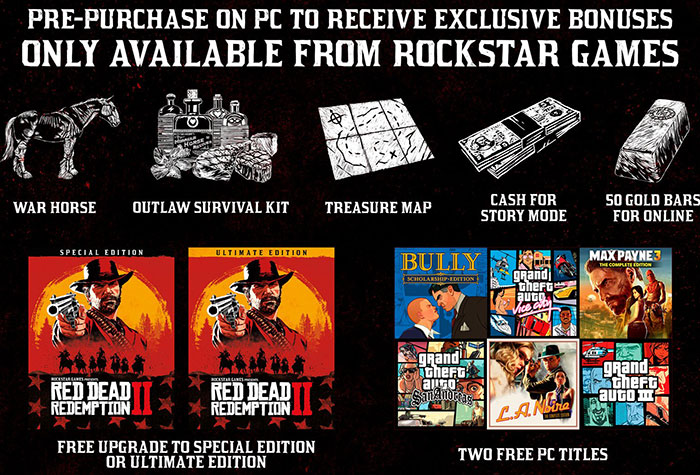 Activision has just announced the minimum and recommended hardware specs to play Call of Duty: Modern Warfare on PC. Again this game is up for pre-order, but this time from Battle.net. Infinity Ward's reimagining of the iconic Modern Warfare series from the ground up is described here. It will be released on 25th October.

Another AAA game which went up for pre-orders this week was Star Wars: Jedi - Fallen Order. EA has the details of the PC release published on its Origin Store page and it includes all you need to know, including the minimum and recommended hardware specs to play the game on PC. The game, developed by ReSpawn, will be released on 15th Nov on PC, PS4 and Xbox One.

EA originally listed the recommended PC spec with 32GB of RAM as the suggested quota, a figure which has since been updated to a more reasonable 16GB.

Posted by Euphonium - Thu 10 Oct 2019 21:38
I'll wait until it's out and had chance for the reviews to drop. I can't understand why anyone would pre-order a digital product, it's not like they're going to sell out!
Posted by Zhaoman - Fri 11 Oct 2019 10:44
Most of the time these days it's better to just wait because the top AAA titles are in the bargain basement bin within 2 months anyway.
Posted by Zatoichi - Sun 13 Oct 2019 08:53
My old ivy bridge still in the game.