Microsoft has launched a couple of special edition Xbox accessories to mark the 20th anniversary of its iconic boxy black and green console. On Thursday a new 20th Anniversary Special Edition Xbox Wireless Controller and Xbox Stereo Headset were unveiled. They might wear retro-inspired livery, but they are thoroughly modern – and compatible with PCs too. 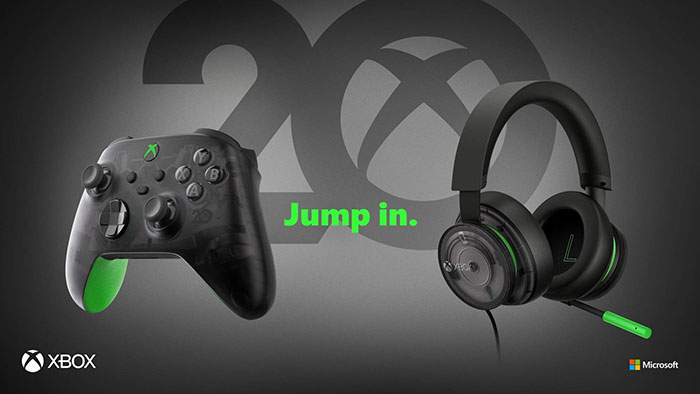 Looking at the controller first, its front plate is made of a translucent black plastic, over the 'silver internals'. This is quite a retching techy look and is complemented by black and Xbox green elements. Overall, the accessory is influenced in its colour/translucency by the "original Xbox Debug kit," says Microsoft. 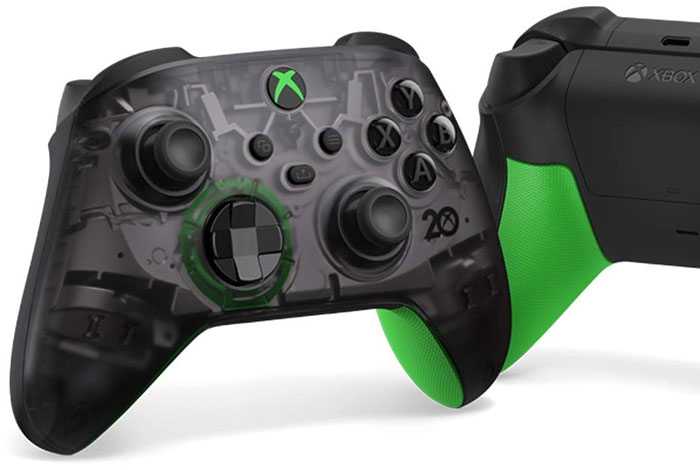 Of course the special edition controller has all the usability features of the newest standard controllers you would get included with an Xbox Series X/S, and is thus compatible with many other devices such as the Xbox One, Windows PCs, Android and iOS via Xbox Wireless, and Bluetooth technology.

As well as the special appearance, there is one more special feature with this controller. Any Xbox Series X/S console you connect this controller to can be gifted a special 20th Anniversary dynamic background. Be warned; if you switch away from this background and don't have the controller any more, you won't be able to reapply it.

The new 20th Anniversary Special Edition Xbox Stereo Headset is built on the recently released gaming headset from Microsoft, but with a similar aesthetic makeover to the 20th Anniversary controller applied.

As a reminder this moderately priced wired headset has "ultra-soft large ear cups and superb audio and chat quality," as well as support for spatial sound technologies including Windows Sonic, Dolby Atmos, and DTS Headphone: X. Some convenient features of the design are the rotating right ear cup for audio volume adjustment, and quick mic mute control. 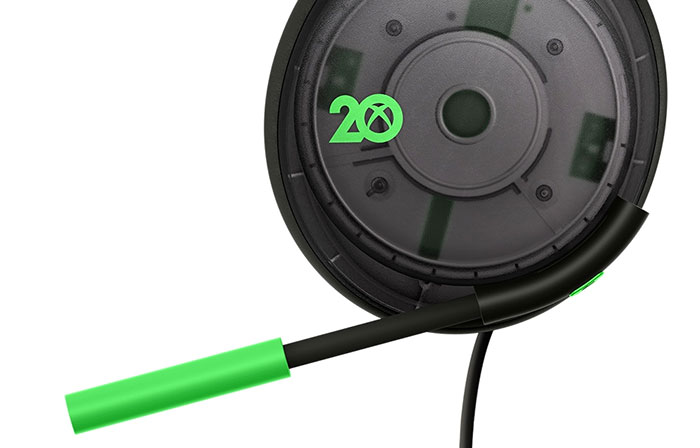 Both the above accessories are available for pre-order now (depending on your region) and are priced at US$69.99. Microsoft also has some Xbox 20th anniversary apparel and footwear being readied for the day, and there may be other specials unveiled on the 15th Nov.

abychristy
Honestly, the colour scheme has reached a point where I prefer buying Razer anyways. But the see-through ones are cool, Xbox could have launched a series X and S with a see-through body for a limited run.

Damn, how old are they now?