Valve kicked off the Steam Autumn Sale a few hours ago and as well as thousands of games being reduced in price there was a rather stunning offer on the Steam Controller. The signature controller had been slashed by 90 per cent from £39.99 to £4.00 here in the UK (but you would have to add postage). Unfortunately for those who didn't jump on this offer immediately, the controller hardware has since gone out of stock, at least here in the UK. 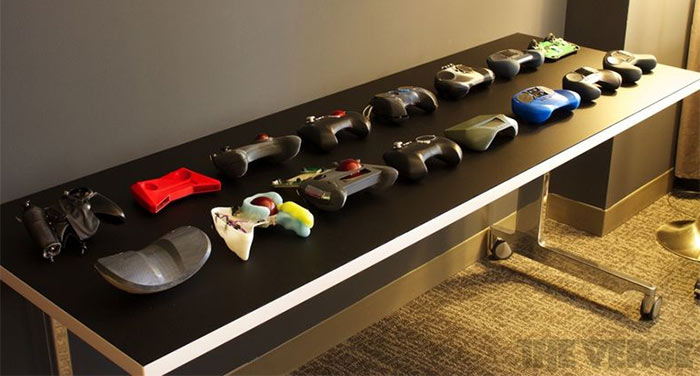 The Steam Controller didn't have an easy birth. As featured in HEXUS news over several years of gestation (from around 2013 onwards), it was revised, rethought and redesigned quite significantly before it hit general retail in November 2015. Now it looks like all that R&D could possibly be thrown in the tech dustbin, as Valve has confirmed the huge price cut on the Steam Controller is to clear stocks which will not be replenished. However, with Valve still interested in pushing VR adoption via its Index HMD and newly announced Half Life: Alyx game it is still developing controllers and we may see some tech brought over from the Steam Controller to this field. 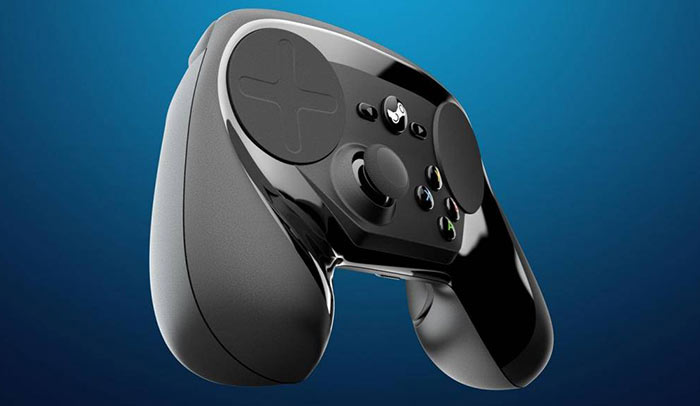 The Steam Autumn Sale continues until Tuesday 3rd December (10am PST) with reductions in price for thousands of games - comfortably covering Black Friday and Cyber Monday. Each day newly discounted titles will be put on the front page of the store, alongside your personal wish-list and recommendations. 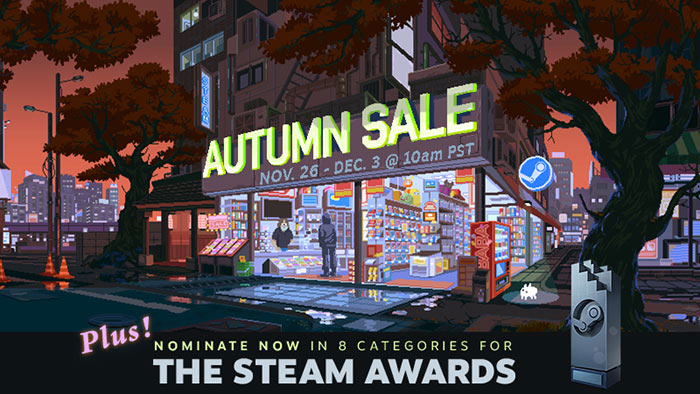 Additionally the fourth-annual Steam Awards season has begun. Gamers are asked to nominate favourite games across eight categories, and can earn profile XP and badges for participating. Steam users will vote on winners for each category in the Steam Winter Sale period.

Intel gamepad on the way?

In related news, a prototype Intel gamepad for cloud gaming was spotted earlier this week by Lets Go Digital. The design seen was not earth-shattering, looking very much like contemporaries but particularly similar to the OnLive universal controller from 2011 but with a large touch pad area added. 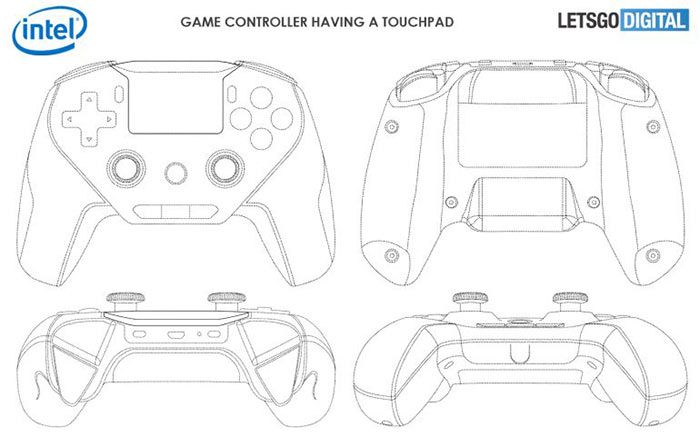 Posted by azrael- - Wed 27 Nov 2019 12:44
The “huge price cut” might actually have made me buy one. Alas, other people have had the same idea …and sooner, since it seems to be out of stock here as well.
Posted by AGTDenton - Wed 27 Nov 2019 13:34
First the Steam Machines, then these, guessing the O.S. will be next?
Gabe must have dug himself a massive hole to hide, gotta be near the Earths core by now?
Posted by cheesemp - Wed 27 Nov 2019 13:37
Its a shame really. Seemed like a good idea. I picked one up during the last sale (with a steam link) and to be honest its just sat there. I just prefer Keyboard+Mouse at my PC and don't bother streaming using the steam link as I purchased an xbox for the front room soon after…
Posted by Firejack - Wed 27 Nov 2019 14:41
Still use my Steam Controller and Steam Link from time to time. They have been a HUGE success in my view. You now have the Steam Link app built into devices like Samsung Smart TV's or build-your-own-devices like the Raspberry Pi. There is fully customizable controller layouts for most of the popular controllers - including the XBOX and Playstation controllers. And SteamOS has pushed forward Linux gaming to the point we are starting to see a few select games running better on Linux then Windows.

Valve has been so successful at massively expanding its own ecosystem by bringing in support from hardware and software partners. That it basically has obsoleted it own hardware because it now has others doing that work for them, bringing new hardware into the Steam Platform.

Amazing transformation of the Steam Universe by Valve.
Posted by DanceswithUnix - Wed 27 Nov 2019 14:51

azrael-
The “huge price cut” might actually have made me buy one.

Indeed, heck they would have had me at a fiver. Not that my existing game pad gets much use at all.

AGTDenton
First the Steam Machines, then these, guessing the O.S. will be next?

Don't think so, there has been a massive improvement in ability to run Windows games under Linux recently. To kill SteamOS now when the hard work seems largely done would be odd.

OTOH, the “Microsoft is an evil walled garden where it will be impossible to install games” that kicked it off seems even more remote a threat now than it did when SteamOS started. Not that I think it ever was a real threat.