Toshiba has published a news blog post clarifying which of its hard drive models currently sold use Shingled Magnetic Recording (SMR) technology. A pleasingly simple pair of lists makes it a quick and easy task to see if your 3.5- and 2.5-inch Toshiba HDD uses SMR or CMR tech within. Such transparency is important, as the drive technology used is worth considering, alongside the intended usage of the storage. 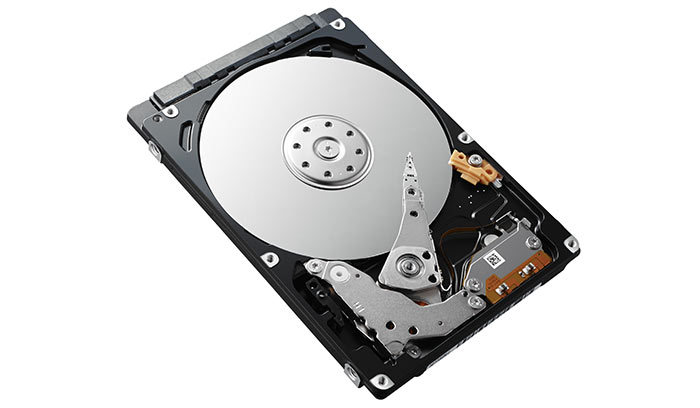 Toshiba plainly explains that SMR has enabled it to increase capacity of its HDD platters beyond conventional means. A Seagate blog post provides a short and sweet overview of SMR tech, which it says improved areal densities by 25 per cent in its first generation - good for driving costs down. Back to Toshiba and it is honest enough to admit that while it can mean savings to Toshiba and consumers, the technology "is recognized as having an impact on write-speeds in drives where this technology is used, especially in the case of continuous random writing". It goes on to pinpoint a use case it has avoided recommending SMR drives for is in network-attached storage (NAS) products where "continuous random writing regularly occurs". Furthermore, laptop and desktop PC vendors that use Toshiba HDDs are said to carefully select "the appropriate storage media," for the respective devices.

I looked up a couple of the above mentioned HDDs on Toshiba's website and checked through specs and downloaded data sheets. I couldn't find any mention of SMR, or CMR, in any of the blurb. Hopefully Toshiba will make updates to these online resources shortly. 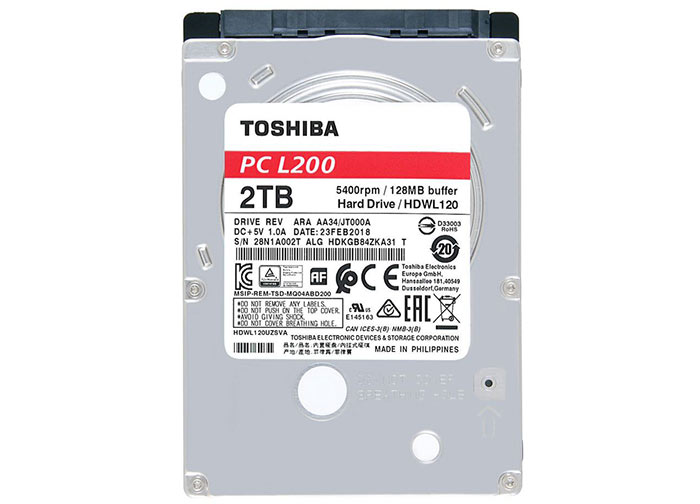 When SMR tech started to be talked about initially, it was mostly heralded as a solution to create the largest capacity HDDs possible - for reduced TCO, server and storage density, and so on. The cost cutting potential of the tech must have found significant appeal over recent years as it has found its way into HDDs as incapacious as 1TB models.

Last week Western Digital said it had started to re-write product web pages and promotional literature to help inform consumers about the technologies used in its wide range of HDDs. I've just gone to check the WD Blue PC HDD product pages (picked at 'random'), and the company has indeed already published indications whether particular products use SMR or CMR.