Toshiba has quietly exited the PC business. The firm had, in recent years, already stepped back significantly so the change won't cause much of a stir for end users, or the industry in general.

Back in 2018 Toshiba sold 80.1 per cent of its computer making business to Sharp and the new operation took the name Dynabook, a sub-brand Toshiba had used since 1958. Last Tuesday Toshiba published a short press release saying that it had sold its 19.9 per cent remaining stake in Dynabook, which has thus become a wholly owned subsidiary of Sharp. For the record, Sharp Corporation is majority owned by Foxconn. 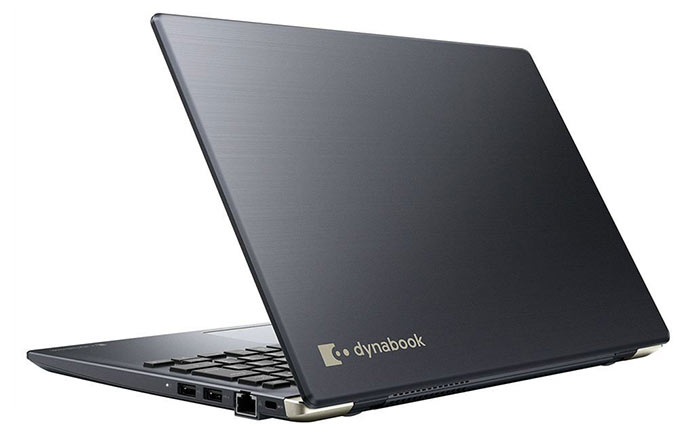 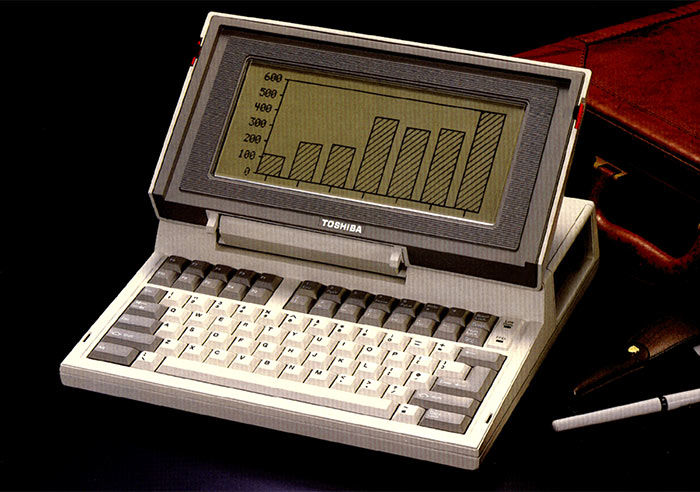 With this head start and investment in new designs Toshiba went on to feature in the top five PC vendors through the 90s and noughties, rubbing shoulders with the likes of Lenovo, Apple, HP and Dell.

I nearly bought the Toshiba Satellite U845W Ultrabook with ultra-wide display back in 2013 (pictured below) but ended up getting a Sony Vaio with 14-inch 900p screen (Ivy Bridge i7 and discrete Radeon graphics) instead. 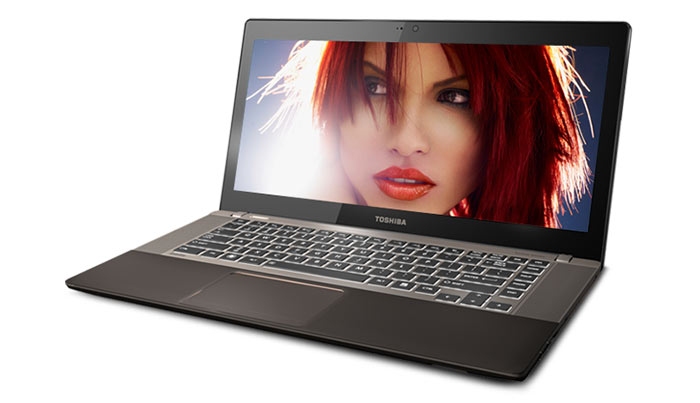 Posted by ik9000 - Mon 10 Aug 2020 12:44
anyone remember that tedios Toshiba advert? I think it put more people off. More choice leaves the market. Sad times.
Posted by cheesemp - Mon 10 Aug 2020 13:34
Interesting to see Foxconn buying up control of a PC maker by the back door. Is this to help them sell Foxconn built laptops without the Foxconn name to avoid the fate of Huawei?
Posted by Core2Extreme - Mon 10 Aug 2020 15:53
^It's probably a more traditional way to try to grow their market share. Sharp is still a pretty decent brand name, despite not having been the same for the past decade and no longer actually indicating quality. But there's enough people who will see a Sharp TV, microwave, or maybe laptop and consider it, that it's feasible they could grow a market. It's a lot easier than with the Foxconn brand that regular people have never heard of. Also probably sits easier with the Apples and Lenovos of the world who are using Foxconn products to have it be less obvious that they are now competitors in the laptop space.

It reminds me of when I first saw Samsung laptops, and thought, why would I buy a Samsung laptop? They make appliances, not home electronics. A few years later, everyone was buying Samsung phones, tablets, TVs, and sometimes, yes, laptops. But at least I'd heard of Samsung at the time. Foxconn probably wants to replicate some version of that success with the Sharp brand.
Posted by ik9000 - Mon 10 Aug 2020 16:04

Core2Extreme
Foxconn probably wants to replicate some version of that success with the Sharp brand.