A month ago, developer John Carmack announced that an unlocked OS build for the Oculus Go headset was on the way. He said he had been pushing Facebook "for years" to open up hardware in this way, and after his prompting, it would be releasing an OS update to allow full root access for the device. Now, the official unlocked OS and a guide to installation is available direct from the Oculus for Developers resources pages. 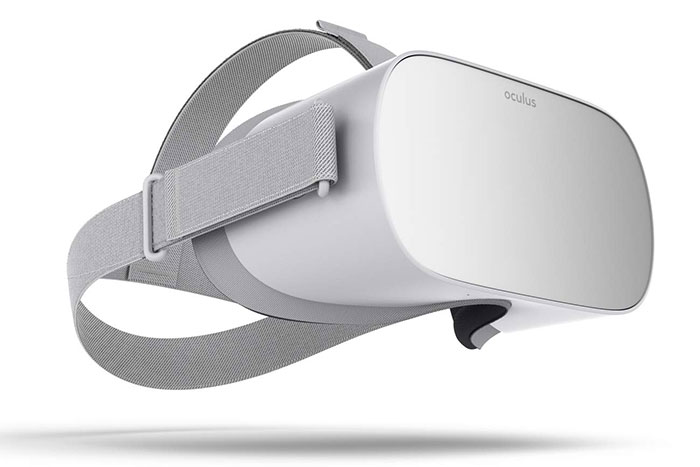 The Oculus Go was released in 2018, and discontinued last year, with the technological superiority of the Oculus Quest line becoming evident. Facebook is going to continue with security patches and bug fixes until 2022 but new first-party apps, games, and features are not being developed any more. 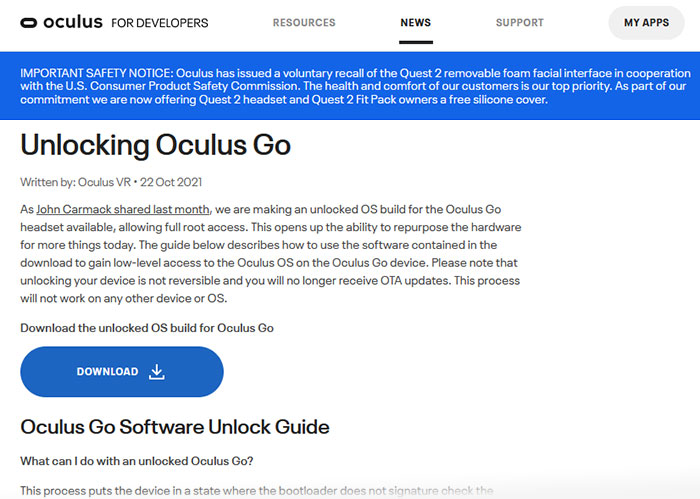 Mr Carmack still does some work for Facebook / Oculus as a part-time consulting CTO, and explained the unlocked headset's appeal. Unlocked root access means that hackers and enthusiasts will be able to "repurpose the hardware for more things today," said the CTO. Perhaps more importantly, for hardware/software usefulness preservation, it also means "that a randomly discovered shrink-wrapped headset twenty years from now will be able to update to the final software version, long after over-the-air update servers have been shut down". Ideally this 'hardware gets superseded and discontinued, then gets unlocked for tinkering' cycle will continue, for the same reasons it will be appreciated for the Oculus Go.

Facebook are currently busy promoting the Oculus Quest 2 but an Oculus Quest Pro has been spotted in leaked promotional videos. Facebook Connect 2021 is scheduled for Thursday, and it is thought that this new headset will be one of the talking points of the augmented and virtual reality show and developer conference. Both Mark Zuckerberg and John Carmack are keynote speakers at the event.

Upload VR spotted some tutorial videos leaked onto Twitter that appear to be genuinely for the Oculus Quest Pro, as they are similar to some renders published by Facebook’s VP of VR/AR Andrew Bosworth teased a few weeks ago. 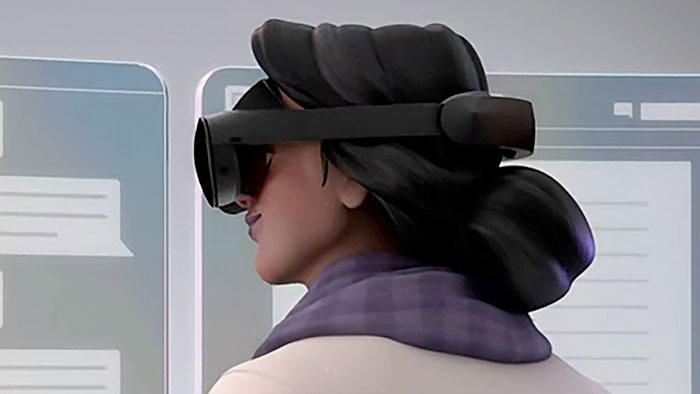 Various tutorial videos show the avatar customisation UI, a multi-user collaboration experience, as well as various aspects of the new hardware design – albeit in cartoony form.

If you are interested in Oculus Quest Pro and what it might offer, it should become a lot clearer after Connect on Thursday.

Once you get over the fact it's facebook and use the hardware itself, the quest 2 is a actually a really nice bit of kit, with excellent tracking without any cables/basestations etc…and it works well as a hybrid headset, whether untethered or using a PC and wireless streaming..

My only major gripe with it is the screen - as it's not OLED like with the earlier oculus devices, blacks are not as you'd really want/expect, and that becomes obvious in some games like RE:4 VR & star wars squadrons. Not enough to ruin the immersion etc, but enough to make me with for a higher spec edition.

If that's what we get then I'd be very tempted to upgrade - but I guess we'll see in a few days.