Nearly 40 years after MIDI 1.0 specs were established and started to become widely adopted, the revamped MIDI 2.0 specs have been adopted unanimously by the MIDI Manufacturers Association (The MMA includes the likes of Roland, Native Instruments, Korg and Yamaha). The MIDI organisation asserts that MIDI 1.0 was so well crafted and visionary that it has remained viable for so long. Nevertheless, the time has now come for an enhanced standard brought thoroughly up to date. 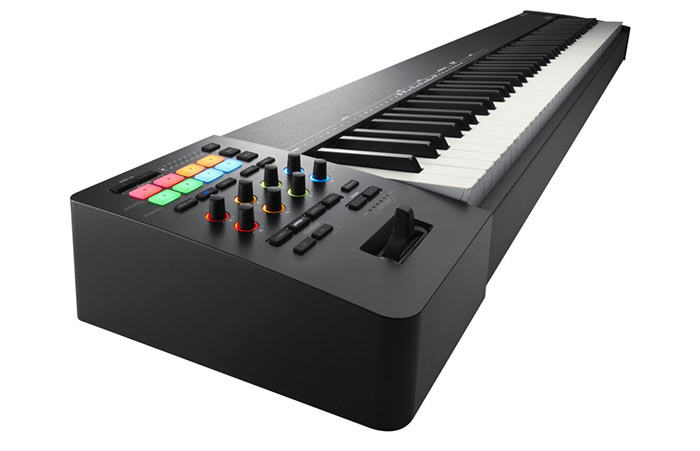 The new MIDI 2.0 audio interface will deliver the "biggest advance in music technology in decades," according to MIDI.org. Key introductions to MIDI 2.0 include; a bi-directional update delivering two-way MIDI conversations, higher resolution, more controllers and better timing, profile configurations, and property exchange. Meanwhile the spec designers say that MIDI 2.0 still offers backwards compatibility yet is built for the future. 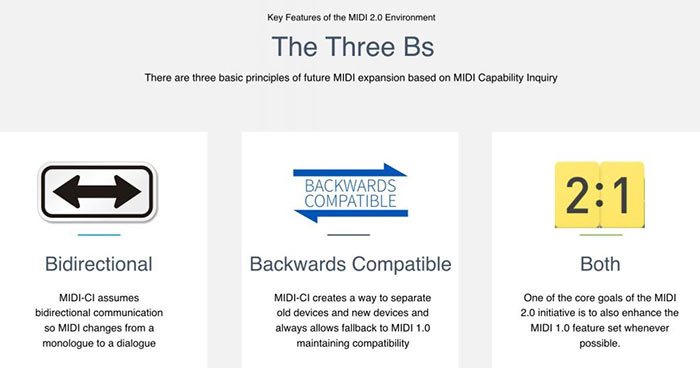 MIDI 2.0 is designed to "deliver an unprecedented level of nuanced musical and artistic expressiveness," and leans on three key design decisions to do so. Firstly its new 32-bit resolution makes for smoother, continuous, analogue feel - if you want that. Controllers will be easy to use and there will be more of them. Lastly major timing advances are present in the standard. 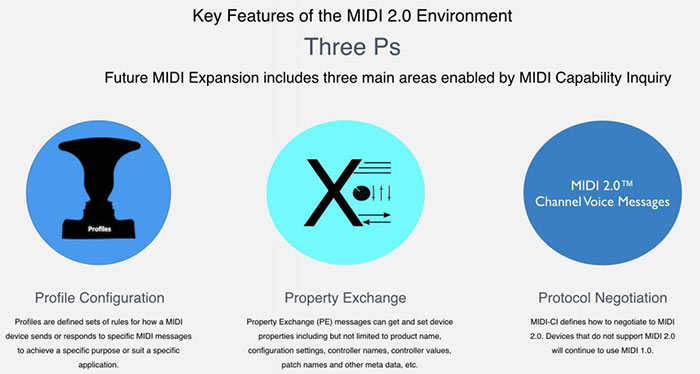 Profile configuration means that devices can be dynamically be configured for particular use cases. Meanwhile Property exchange messages between devices share detailed information (via JSON file) so various MIDI 2.0 devices can know everything about the other device(s) and your software can make use of this depth of info too.

MIDI 2.0 takes a further step beyond its predecessor by not being tied to any particular interface. Instead the musical communication standard can be implemented via any digital transport (like USB or Ethernet), which is good for future-proofing. Currently members of the USB-IF working group are working on a MIDI 2.0 USB specification and OS vendors like Apple, Google and Microsoft look like they will be onboard.

Well I lolled and got it ;)

Well I lolled and got it ;)

Didn't Yamaha swallow that all up?

Yup - and then nicely gave it back a couple of years back. Korg had some of it as well - recently launched Korg Wavestate is up to date Sequential tech