Gigabyte has launched a few more products for PC gamers in the last few days. A quintet of new PC gaming monitors are now to be found in the Gigabyte G-series stables. Additionally, the firm has launched an Aorus branded mechanical gaming keyboard with Cherry MX Red keyswitches.

Five new Gigabyte branded G Series gaming monitors are scheduled for release in Q2 this year (and we are in it now). There are two new flat 27-inch monitors, two curved 27-inch monitors, and a curved 32-incher that have been announced. Gigabyte's gaming monitor naming structure is concise and understandable with the numeral referring to the screen diagonal, the first suffix letter indicating if the panel is 1080p (F) or 1440p (Q) and it adds a second suffix letter to indicate whether the monitor has a curved panel or not (C). 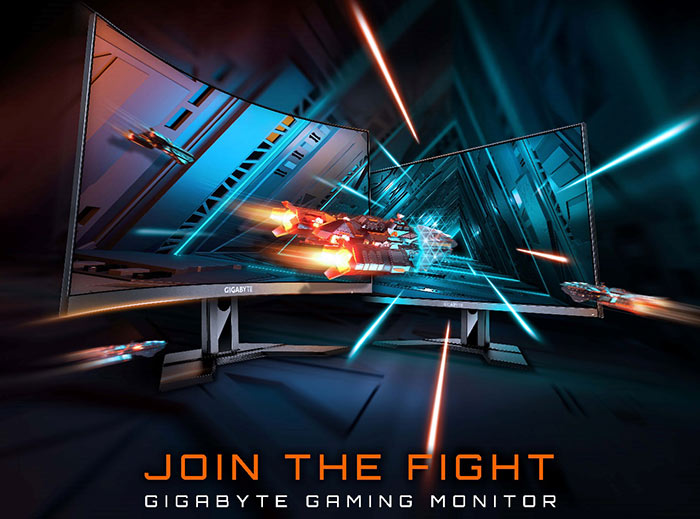 Gigabyte says that it has taken the spirit of "the premium gaming brand Aorus" to produce this Gigabyte branded range. What this seems to mean in practice is that some Aorus firmware / OSD / utilities are available, such as; Black Equalizer, Aim Stabilizer, GameAssist, and the OSD Sidekick app, plus Auto-Update. 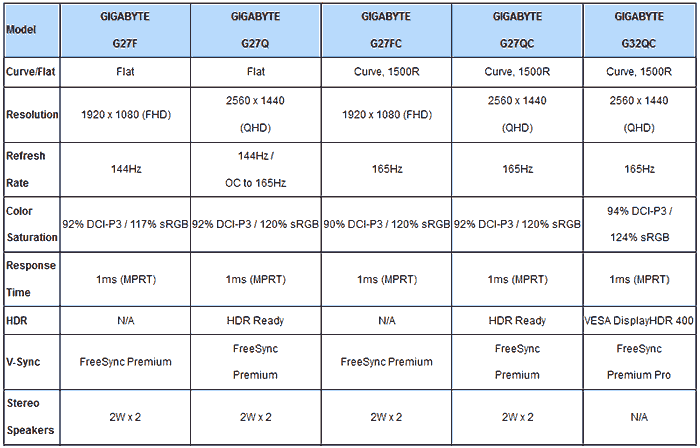 All the new monitors offer refresh rates of at least 144Hz, 1ms MPRT response times, FreeSync Premium (Pro on the G32QC) and 2W stereo speakers (none on the G32QC). Additionally, Gigabyte says they are all G-sync Compatible. Looking through the individual monitor model specs tables, I noticed that the flat models use IPS panels, and the curved ones all use VA 1500R panels, something not highlighted by Gigabyte in its news release table, embedded above. 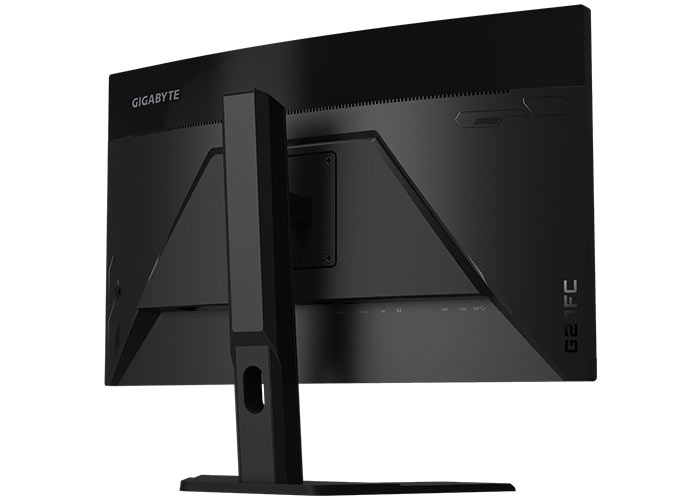 The new Aorus K1 mechanical gaming keyboard offers a "simple and neat" design with carefully chosen components, to be as workmanlike as any gaming keyboard can be. However, it still includes per-key RGB Fusion 2.0 which has 16.7 million colours and multiple lighting modes and sync features for when/if you want to bathe in a light show. This makes it a 'NeonPunk' design, according to Gigabyte. 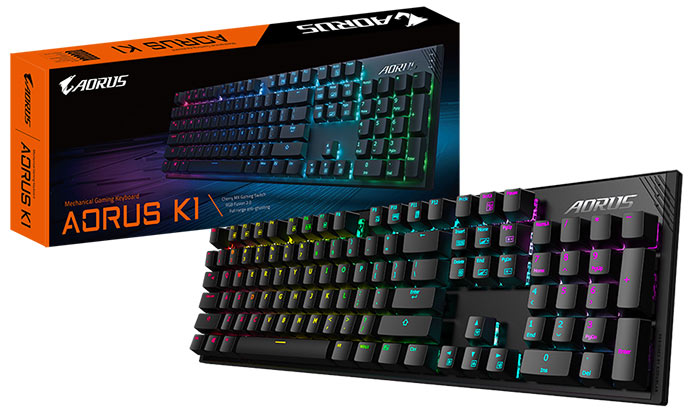 Users can adjust lighting, macros and other settings via the Aorus engine application but thanks to the on-board memory you don't need to have this app run every session. 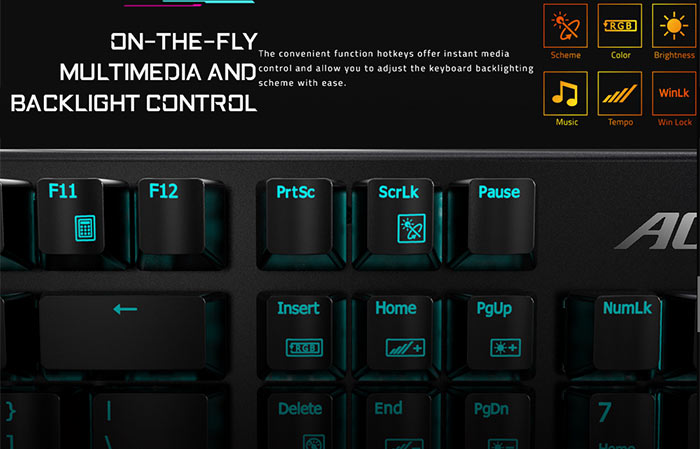 I don't have pricing or availability details for the Aorus K1.

Posted by Skorne - Tue 28 Apr 2020 05:23
Not sure why companies continue to churn out these mediocre products in such a saturated market. That keyboard for example looks almost identical to the 1000 other RGB-lit, Cherry MX-switched mechanical gaming keyboards out there. Can we get some innovation please?
Posted by DanceswithUnix - Tue 28 Apr 2020 08:42

Skorne
Not sure why companies continue to churn out these mediocre products in such a saturated market. That keyboard for example looks almost identical to the 1000 other RGB-lit, Cherry MX-switched mechanical gaming keyboards out there. Can we get some innovation please?

These keyboards must have way more cpu power than the 8 bit computers of my youth, it does seem a bit pointless that all they can do is glow an LED. Heck, my mouse here has way more compute power than the Atari ST I used to game on.