A report published on Petri.com, with an accompanying video shared by Thurrott.com, asserts that Microsoft will update both the Surface Go and Surface Book at its Spring Hardware Event. Interestingly, the source says that the Microsoft Surface Go 2 and Surface Book 3 won't be major upgrades, and backs that up with purported spec highlights for the two machines. 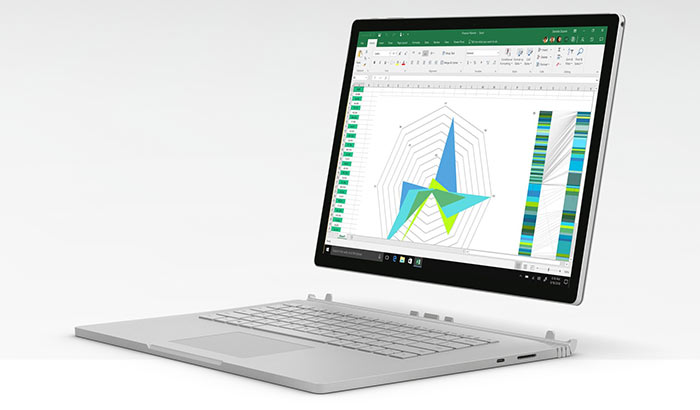 Microsoft launched the Surface Book 2 back in 2017, as quite a decent upgrade on the version 1 2-in-1 detachable design which Microsoft heralded as "the ultimate laptop." HEXUS delivered a thorough review of the Surface Book 2 in Feb 2018, when it arrived in the UK. Since that time Microsoft has juggled about the SKUs available, with a cheaper 15-inch version last June.

According to Petri and its insider sources, the Microsoft Surface Book 3 will be updated with 10th generation Intel processors and Nvidia GTX16 Series GPUs. Maximum RAM configurations will move up to 32GB, and 1TB storage will be a configuration option too. 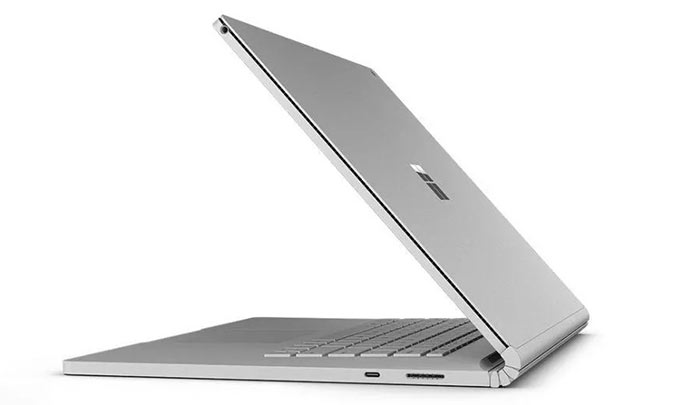 Another change will affect the top end Surface Book 3 machines - they are tipped to come with Nvidia Quadro GPU configuration options. This will help Microsoft market the latest iteration of its powerful convertible as a true portable workstation.

Surface Book 3 pricing should be in line with what is being replaces. That is MSRPs starting from about $1400 for the 13.5-inch model. Likewise the Surface Go should stick to its $399 starting price.

If you were underwhelmed by the touted upgrades to the Surface Book line, just skip this paragraph… Microsoft's Surface Go 2 won't change much, according to the source, but it is in line for a CPU upgrade. Low end processors such as the Pentium Gold line are mentioned but this compact 2-in-1 device will be configurable to the more premium Core M line too. Microsoft has decided to stick with Intel for now, any move to Arm/Qualcomm has been put off for now.

Other things you can look out for at the Microsoft Spring Hardware Event are; a new Surface Dock, Surface Headphones 2, the delayed Surface Earbuds, and perhaps the Surface Hub Display (a big monitor - it has no compute module). Neither Petri, nor ZDNet, talked about foldables showing up at the upcoming hardware event, that will probably be hosted in NYC.

I'm hoping they'll also offer the higher-powered Ryzen 4800H / 4900H in time… but alas Microsoft always seem to keep the Surface line focused on, ahem, ‘mature’ technologies (probably a long gestation period getting their Surface line to market).
Posted by deepblue08 - Thu 20 Feb 2020 05:15
I hope SurfaceBook 3 does not have 8GB RAM as an option. For a premium workstation laptop, 16GB should be the minimum, 512GB SSD as well.
Posted by [GSV]Trig - Thu 20 Feb 2020 09:20
8Gb should be the minimum for anything tbh..