Microsoft Surface portables have so far favoured compact 13.3-inch and smaller screen-based forms (with the exception of the Surface Book 2). Breaking with this trend, at the upcoming Microsoft Surface Event on 2nd October, we might see the first 15-inch Surface Laptop. Furthermore, previous rumours of AMD and Arm powered Surface devices on the way have been bolstered by European retailer database entries seen by WinFuture.de. 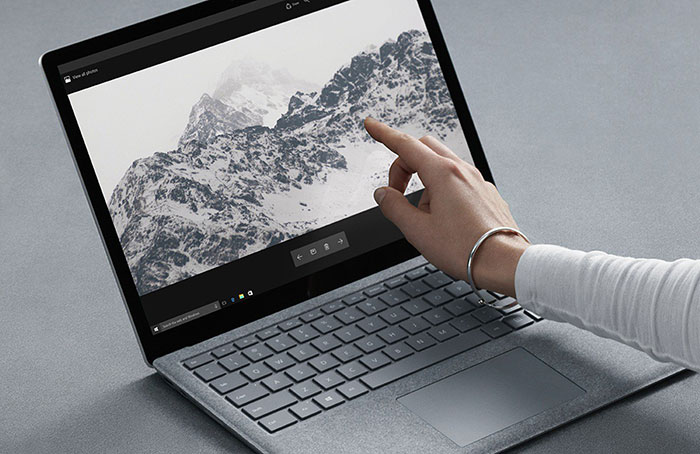 At the beginning of October the reports claim that Microsoft will be launching its new Surface Laptop 3 range. As well as an updated follow-up to the existing Surface Laptop 2 13.5-inch, there will be a larger Surface Laptop 3 which sports a 15-inch 3:2 aspect ratio screen. It is hoped that the extra chassis room might be used by Microsoft for a discrete GPU option, and for further expansion options.

A further shake-up of the Surface Laptop line is expected with the first AMD-powered options arriving with the Surface Laptop 3. WinFuture claims to have spotted "three AMD-based models of the Surface Laptop 3 with a 15-inch display". It goes on to suggest that from the currently available line of Ryzen processors "the AMD Ryzen 5 3550H and the Ryzen 7 3750H are also suitable". These are 12nm quad-core eight-thread CPUs with integrated Radeon Vega 8 and Vega 10 graphics, respectively. It is possible that some Ryzen 3000U series processors might be put into play too. Further enquiries by the German source suggests the 13.5-inch model will continue to be a solely Intel affair - packing one of the latest 10th gen processors of course. 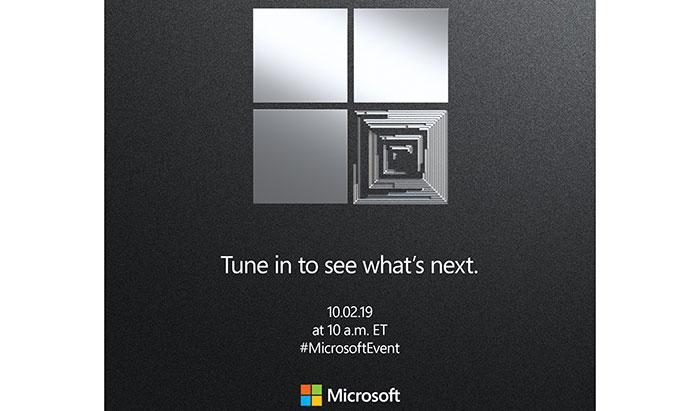 That will be very interesting if there are ARM, AMD and Intel options because from what I understand, Intel gives a kickback if i7s are used but it does demand a higher COGs to the Consumer?
Posted by Raven74 - Mon 16 Sep 2019 11:50

That will be very interesting if there are ARM, AMD and Intel options because from what I understand, Intel gives a kickback if i7s are used but it does demand a higher COGs to the Consumer?

[GSV
Trig;304]I'd love a Surface Pro with USB-C and one of the Intel CPU's with Vega, I suspect that any Pro base will miss out on half decent GPU power though, hope its not just a simple CPU step like the earlier Pro models, the 6 at least gave us 4c/8t rather than the not really i7 2c/4t mobile offerings we've had so far…

The rumors I have seen say that the Surface Pro 7 will come with Ice Lake, which will boost its graphics performance significantly. If Microsoft chooses one of the G7 versions, to about the same territory as a GTX 1030 or the fastest of the Ryzen APUs. Meanwhile, the picture for the Surface Laptop is muddier, with it possibly getting new Intel processors or possibly getting Ryzen APUs. I'm not thinking a discrete GPU is likely; it would have to be at least GTX 1050 territory to be enough faster than Ryzen or Ice Lake integrated graphics to be worth the bother, and at that point it's muddying the case for the Surface Book.

There are also rumors of a variant of the Surface Go with a Core m3 processor. Surface Go Faster?

And what will that ARM product be? Surface Go Everywhere? (And would that replace the existing version with LTE or be an alternative?) A Surface Laptop variant? Something else entirely? I guess we will know in October.