Last week Nvidia unveiled its CloudXR platform and released the Nvidia CloudXR 1.0 software development kit (SDK). The platform has a lot in common with its GeForce Now gaming service in technology terms. In brief, it will allow users of lower-end devices and HMDs to enjoy high fidelity XR experiences powered by Nvidia's GPU-powered edge servers over 5G, Wi-Fi and other (high-performance) networks.

Before we go on, you might be wondering about why Nvidia chose the CloudXR name. The XR suffix is used as a catch all for the combined attractions of virtual reality - VR, augmented reality - AR, and mixed reality - MR. So Nvidia is keeping its options open as one or more of these technologies might prosper while others fade into obscurity. 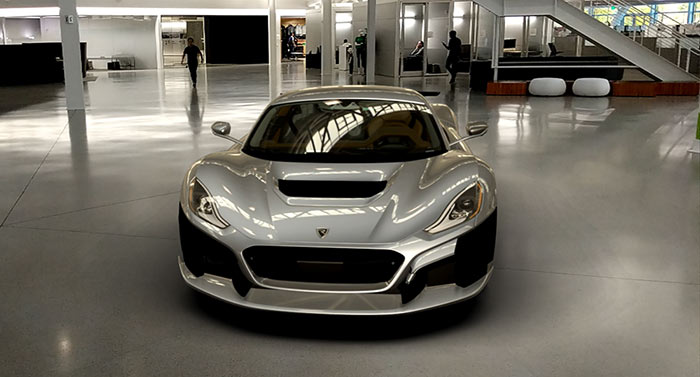 CloudXR is built to work with any connected device - mobiles, tablets, with Windows or Android, as well as existing HMDs - to allow streaming of immersive AR, MR or VR experiences from anywhere. Thanks to the experiences streamed from scalable GPU-powered edge servers, companies can "expand mobile access to graphics-intensive applications and content, enabling immersive, responsive XR experiences that can be enjoyed on a remote client," says Nvidia.

Early access partners using Nvidia CloudXR include the likes of ZeroLight, VMware, The GRID Factory, Theia Interactive, Luxion KeyVR, ESI Group, PresenZ and PiXYZ. All these firms are "thrilled with the results," asserts Nvidia in its blog post.

The SDK has three core components as follows:

Special attention is being paid to ready this XR cloud streaming service for mobiles via 5G. Nvidia has partnered with Ericsson and Qualcomm to this end. For example, Qualcomm has designed a reference HMD powered by the Snapdragon XR2 Platform. In use, Qualcomm Technologies' Boundless XR client connects to 5G over the Ericsson network to Nvidia servers.

As it stands Nvidia's CloudXR platform looks destined for deployment for/by processional and enterprise customers, rather than the consumer base that GeForce Now was targeted at. Nvidia is asking for telecoms providers and developers to register for access to CloudXR 1.0 SDK.

You can open the comment in the forum view and edit the typo
Posted by Nifl - Wed 20 May 2020 11:36
The latency is already a hindrance for regular interactive streaming. For VR without an on-premise server it should be disastrous.