There are rumours swirling of Nvidia bolstering its GeForce GTX 16 series of graphics cards by not just one - but two new models. The last time we heard about the GTX 1650 Ti was back in April, and it has reared its head again. Meanwhile, something we haven't heard of before - the GeForce GTX 1660 Super, is rumoured to be launched alongside that card. 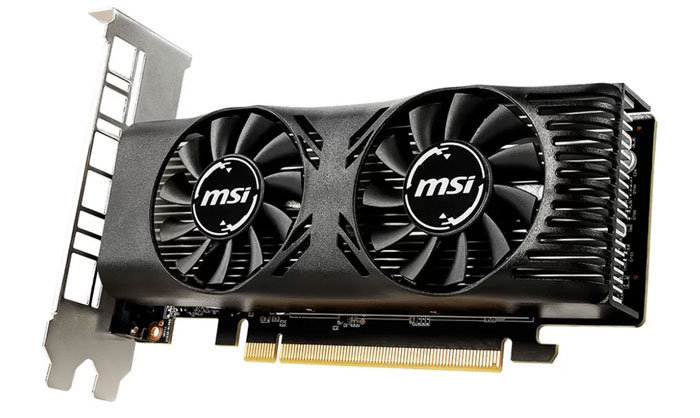 It is thought that Nvidia is proliferating products in this market segment, ready to spoil AMD's upcoming launch of Navi 14 GPU based graphics cards – which one would expect to tread on the existing GTX 16 series toes.

VideoCardz reported these rumours but wasn't able to confirm them, so it is worth adding a pinch of salt to the above.