Intel's Rocket Lake desktop processors have been spotted quite frequently in leaked benchmarks and so on in recent weeks. This tends to happen as a processor nears its release date. We know officially that these 11th generation Core processors are "coming in Q1 2021," and include the Core i9-11900K, as Intel unveiled this much at CES 2021. Now HKEPC's sources are indicating that the actual physical release date for the first RKL-S processors will be Monday, 15th March. 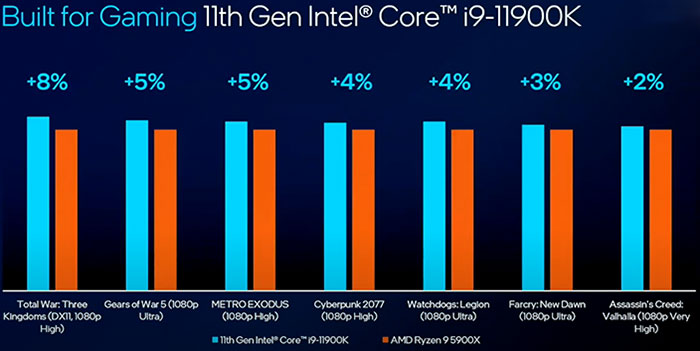 There are few other details about RKL-S at this time. HKEPC says that although the beefiest 11th gen Core processors will feature fewer cores than their previous gen cousins "the IPC performance has increased significantly," to satisfy PC enthusiasts and gamers. However, the Hong Kong based site is recommending its followers with a modicum of patience to ignore the impending arrival of RKL-S and wait for the Alder Lake launch later in the year. 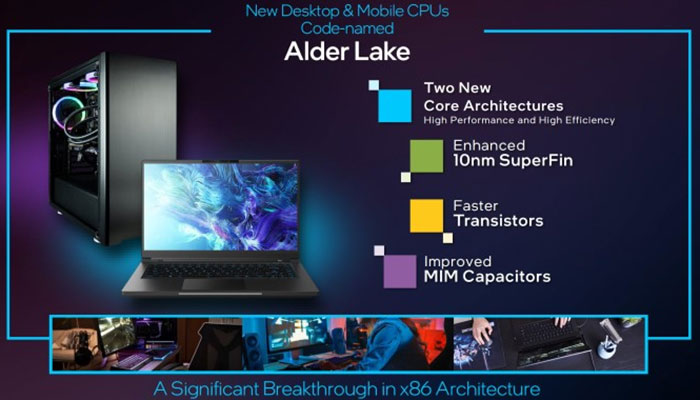 HKEPC asserts that it has a collection of insider info on the 12 gen Core processors for desktops, or ADL-S. First, it reports that ADL_S will feature up to 16 physical cores and offer up to a 20 per cent IPC uplift compared to Tiger Lake's Willow Cove cores. Secondly, the small Gracemont cores will perform on a par to Skylake, it says. Last but not least, its 10nm Enhanced SuperFin 'big-LITTLE' architecture will help Intel reduce power consumption by 15 per cent compared with existing SuperFin chips. 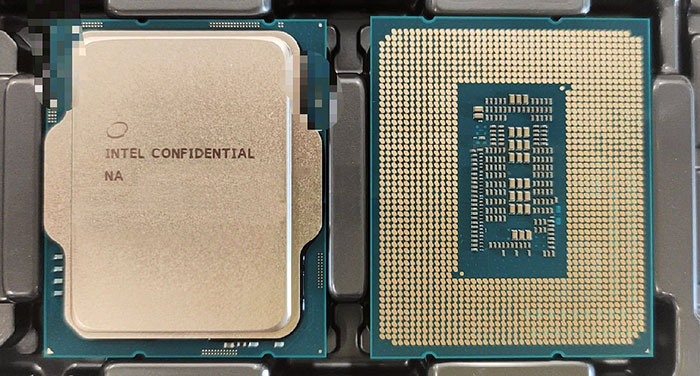 The source wraps up by mentioning that Intel has an opportunity now due to AMD Ryzen supplies not flowing fast enough from TSMC and flags a slight delay for Zen 4 processors. However, other reports I've seen today suggest that supplies of the latest AMD Ryzen 5000 series CPUs for desktops are starting to flow in earnest.

digitalreload
if you can afford a i9-11900K why would you want to know the gaming improvement over a 5900x at 1080p? makes no sense to me

Probably because the performance gap reduces as the resolution increases and 1080p is the lowest (respectable) resolution they can get away with to show they're ‘better’…
Posted by Tabbykatze - Thu 18 Feb 2021 11:10
Note, that's a 20% IPC uplift over Skylake and not over Comet Lake which will be around 15%, still a decent allotment increase but it frustrates me when media outlets let Intel get away with shoddy marketing. They're not wrong, but it's disingenuous at best.
Posted by Andy14 - Thu 18 Feb 2021 11:49
All very pointless. 1) You won't be able to buy one. 2) If you sell a kidney and get one then you can't get a decent current generation graphics card to go with it. 3) If you made it this far then irony would kick in and motherboards would be out of stock.

I also agree that buying a processor like this to play games at 1080p seems extremely unlikely.

Tabbykatze
Note, that's a 20% IPC uplift over Skylake and not over Comet Lake which will be around 15%, still a decent allotment increase but it frustrates me when media outlets let Intel get away with shoddy marketing. They're not wrong, but it's disingenuous at best.