On Tuesday, 10th November, Apple is hosting its One More Thing special event. With its recent iPad and iPhone events done dusted and documented everyone expects to see the first 'Apple Silicon' Macs arrive. Bloomberg's tipsters added weight to these rumours by saying there will be two or three Arm-powered Macs launched on Tuesday. If it is just two devices they are likely to be a 13-inch MacBook Pro, and a new 13-inch MacBook Air, put together by Foxconn. If three devices make the cut you can add a 16-inch MacBook Pro made by Quanta to that list. 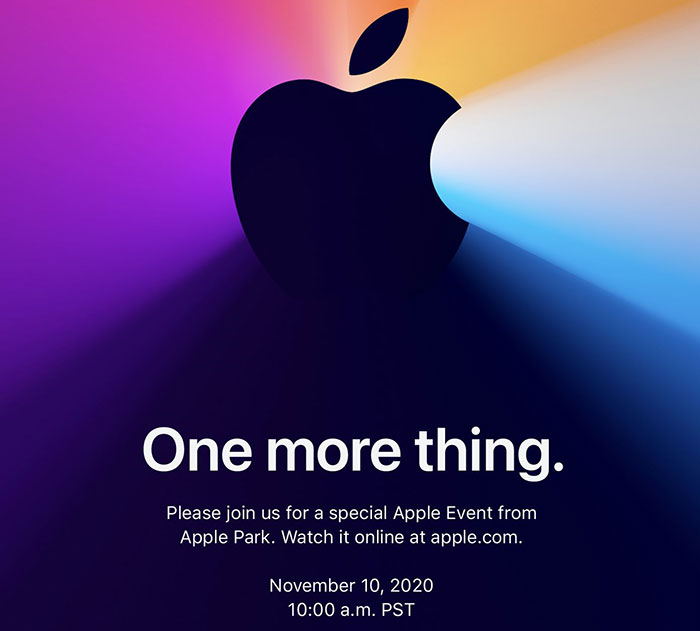 Apple revealed the Apple Developer Transition Kit earlier this year which is a Mac Mini like platform created to help developers get a grasp of the new platform. Inside the DTK is an A12Z CPU, which uses tech from two years or more ago. In June some Geekbench results for the DTK leaked onto the net. However, the first 'Apple Silicon' Macs being made available to consumers will be powered by the 5nm A14X Bionic, a modified version of the chip in the latest iDevices. 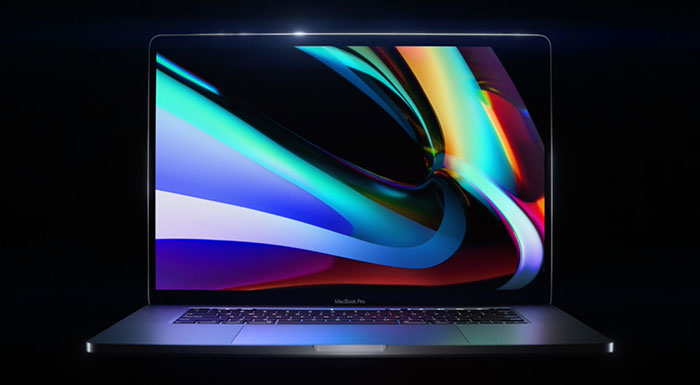 How much better is the Apple A14X Bionic? Thanks to some digging by Apple Insider we might have some useful clues to what to expect on Tuesday. The Apple-focussed news site discovered some A14X Bionic Geekbench 5 single and multi-core runs and compares them to the results you can get using other Macs and iDevices. I've put Apple Insider's results into a table below:

Cross platform Geekbench 5 comparisons aren't very pleasing to many. However, if the results are genuinely from the new Apple Silicon Macs at least they provide a significant uplift as compared to the leaked DTK results and you can see a significant hike in multi-core performance vs the newest A14-packing iDevices.

One other thing to bear in mind is that many existing apps and benchmarks will be running under Rosetta 2 emulation technology but Apple will likely be pushing developers to provide native apps ASAP, as it did for prior architecture transitions.

Posted by CAT-THE-FIFTH - Fri 06 Nov 2020 12:20
Meh,more useless benchmark suites. Apple also is know for profiling certain applications to tune performance in,so it won't be repesentative of all software IMHO. Also the fact Apple is basically thowing transistors at their SOCs. How much of the improvement is because Apple is on 5NM and Intel is still stuck on 14NM??
Posted by LSG501 - Fri 06 Nov 2020 12:28
Meh, all that tells me is that the a14x has more cores than the a14, I'd say 10 versus the 6 in the a14.

I've said it before geekbench is only really good for comparing like for like but I'm sure Apple will wheel out some slides with huge gains in carefully selected situations.

While I'm sure the transition will be smoother on os-x than windows (os architectural differences and ‘complete control over hardware’ help) I still wouldn't count on arm being faster with ‘professional’ programs.
Posted by DanceswithUnix - Fri 06 Nov 2020 13:23

Or maybe they swapped out the 4 energy efficient “.little” cores for 4 more big ones. A sort of “big.big” variant :D

Edit: I've thought Apple CPUs were overly wide issue for just mobile use for years, I presumed leading up to this moment. They probably had a bunch of knobs they could tune for this die lined up, so it could actually be quite quick. It won't get me buying into the Apple ecosystem, but I have to be impressed with their CPU design skills so far.

ofc the benchmarks are probably going to be “at 10W power level” or similar, a game Intel have been known to play when it was at their advantage.
Posted by Glyce - Fri 06 Nov 2020 14:26
Macs are great computers for doing very little. As soon as you start pushing, they show they were not made to work hard. Changing the silicon wont make any difference to most users, as current Mac owners do little more than browse and read emails.
Anyone that still does more than text on a Mac really should reconsider their life choices.
Posted by FRISH - Fri 06 Nov 2020 14:27
I can't wait to see comments elsewhere from people saying that the Apple chips are faster than i9s… Of course the numbers are still interesting to see.