SilverStone has listed a pair of new Tundra RGB Series Liquid CPU Coolers and to raise awareness has promoted them to its homepage banner. With the new additions there are now six Tundra all-in-one liquid coolers; lite, slim, and RGB models in both single- and twin-120mm fan and radiator format.

The most obvious introduction with the new RGB series are the RGB LED illuminated fans equipped. However, as TechPowerUp observed, these aren't straight LED refitted version of previous designs, they are "complete redesigns to the Asetek platform". It qualifies this by saying that the new RGB liquid coolers come with the "swivel fittings that Asetek holds patents on, along with completely redesigned pump-blocks and radiators".

Official highlights of the new design are as follows: 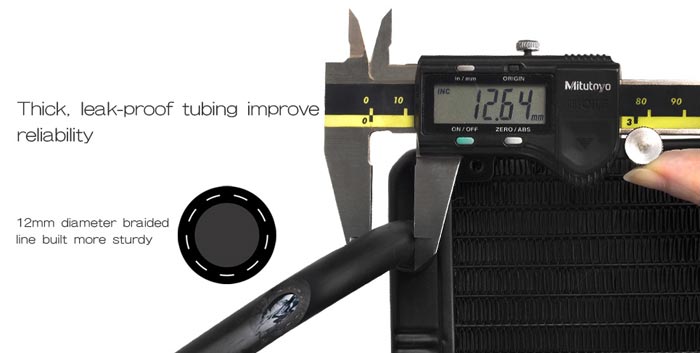 If you want to check out some 'recent' reviews of SilverStone liquid coolers, HEXUS reviewed the TD-02 Slim back in 2016, and it won an Approved award. This particular model is still available in retail for a smidgeon under £70. We don't have any availability or pricing for the new TD02-RGB and TD03-RGB at the time of writing.