We have been watching the development of the Command & Conquer Remastered Collection quite closely and there has been some big news for the hallowed RTS franchise this week. In a blog post EA's Jim Vessella, producer on Command and Conquer Remastered, announced that mod support is coming to the 4K remasters. Additionally, Vasella shared that EA will be open sourcing the C&C Tiberian Dawn and Red Alert code under the GPL version 3.0 license.

"Along with the inclusion of a new Map Editor, these open-source DLLs should assist users to design maps, create custom units, replace art, alter gameplay logic, and edit data," wrote Vasella. To demonstrate the possibilities this provides to would-be developers, Petroglyph created a new modded unit to play with - the Nuke Tank - an imagined Brotherhood of Nod captured and modified Mammoth Tank (see image below). 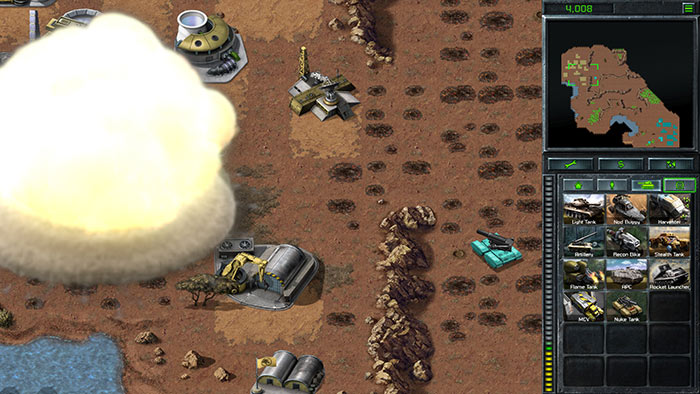 Command & Conquer Remastered players will be able to browse in-game menus to check out new content and maps to download. Specifically Steam users will use the Steam Workshop for sharing both maps and mods, and can subscribe to them to get updates as and when they arrive. Origin users can use the in-game menus for new maps but will have to download and manually install any mods in game folders. 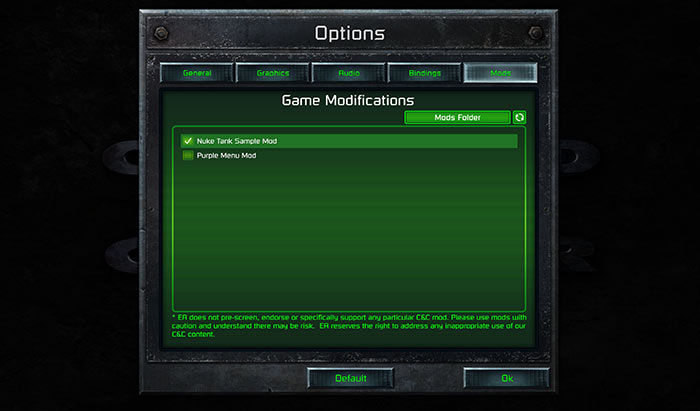 Vasella apologised for an omission to the Remaster development plans. He indicated that LAN Play won't be available at launch as during the lockdown it hasn't been possible to organise LAN gaming sessions. LAN Play development remains on the to-do list, post release.

The Command & Conquer Remastered Collection, with revamped versions of Tiberian Dawn and Red Alert, and associated GPL 3.0 source code, will be released on 5th June.

Epic Games is continuing its modern AAA blockbuster giveaways, following up GTA V with a free copy of Sid Meier's Civilization VI. A leaked screenshot ahead of the announcement predicted this, so we might expect it to follow up next week with Borderlands: The Handsome Collection, and a week later with Ark Survival Evolved.

Valorant from Riot Games is set for release worldwide on 2nd June. Its popular closed beta will end on 28th May. Between that time and launch, Riot will be resetting accounts, adding new agents, maps, and opening up new servers dotted around the globe. As a reminder, Valorant is a new F2P competitive tactical shooter influenced by Counter-Strike but with modern elements inspired by Overwatch.

Amazon launched its Crucible F2P team-based action shooter earlier this week. The BBC describes the title as "a cross between Overwatch, Gears of War and League of Legends". It is the first game published by Amazon Games and is currently in its pre-season guise and if you check out the game before 1st June you will get a one-time gift of 1,000 Credits (a $10 USD value) and be able to enjoy the Pre-Season Battle Pass.

Output
I wonder if OpenRA was a factor in their decision to do so.

But hats off to EA & Petroglyph for going the extra mile, adding value with this release - including the release on Steam + Steam Workshop integration.

I'm definitely warming to the idea of playing these golden oldies again (Not many months since I played a big chunk of OpenRA and I have some fond recollections of after-hours LAN Games in the office in the mid-1990's. Glory days.