Netflix is preparing to make its highly-anticipated move into video games streaming, according to a new report shared by Bloomberg. The news from Netflix insiders talking to Bloomberg coincides with the appointment by Netflix of Mike Verdu as VP of game development. Verdu is a games industry veteran best known for his spell at EA, and Zynga, but most recently worked for Facebook, expanding games development for Oculus HMDs. 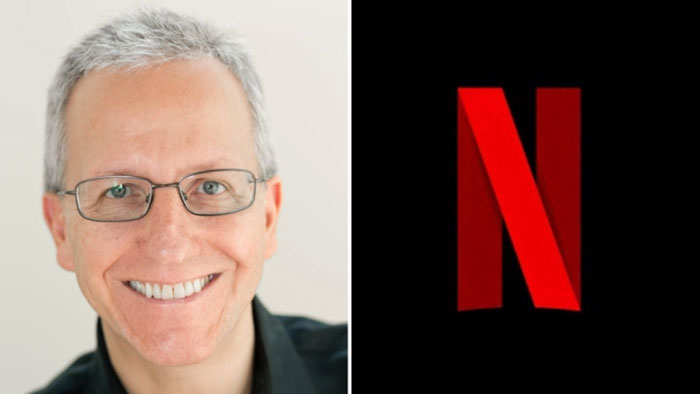 Insiders talking to Bloomberg said that Netflix is gearing up to launch games streaming within a year. Interestingly, the current plan is that games will appear in the flow of existing content, like Netflix has done with documentaries and stand-up specials, and that there is no plan to increase subscription fees of offer another tier for games access – it will just be part of the Netflix experience. Some signs of Netflix games streaming plans have already been unearthed in its iOS app.

Industry watchers will be well aware that Netflix is under pressure as rival movie / TV streaming services expand their viewership – while taking away content which was previously readily available via Netflix. The recent successes of Disney+ and HBO Max streaming services are firming up this content drift trend. Thus, Netflix has had to make some adjustments already, to maintain its lead, and has built up kids programming, and teamed up with Steven Spielberg, for example.

Netflix probably hopes that folding gaming content into its existing offering will help stem any subscription flow away to rivals, and even help boost its numbers. Bloomberg reckons the wider entertainment offering will also reduce resistance to future subscription pricing increases – as long as the games streaming service is warmly welcomed. Netflix shares were up 3.3 per cent after this news broke on Wednesday.

Previously, Netflix licensed out rights to its IPs to others for gaming development, as was the case for Stranger Things, but going forward could hold onto these IPs for its own purposes.

ilh
O goody, another cloud gaming failure on the horizon.

And what kind of weird controller grip is that?

the claw? Don't you use the claw? But everybody uses the claw man, what's wrong with you man? you got fingers that go straight or something? ;)

Kovoet
This is going to be a major crash landing.