If you have been keeping up with the gaming industry news, and the fortunes of Nvidia GeForce Now since official launch in particular, you will be aware that many AAA publishers have decided to remove access to their wares via the streaming service. Big name pull outs include; 2K Games, Bethesda, Activision Blizzard, Konami, Remedy, Rockstar, Capcom, EA, and Square Enix. 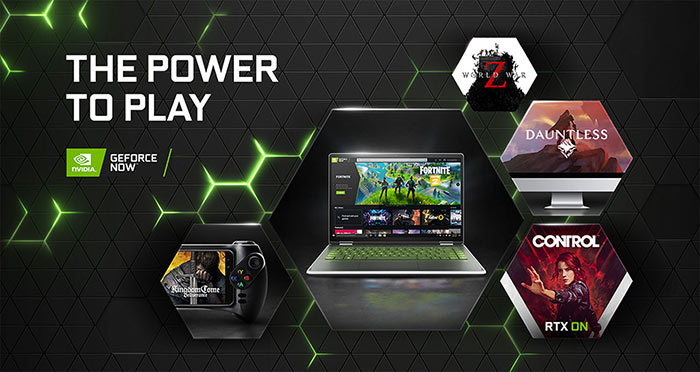 Despite the partner publisher pull backs Nvidia has still done pretty well to reach a million signups (tally from a month ago) and is now making moves to claw back titles and add new titles to build the library of titles available to users of the service. In a blog post published a few hours ago Nvidia signalled that it will be adding to the GeForce Now library every Thursday, from now.

Probably Nvidia's strongest GeForce Now allies are CD Projekt Red and Epic Games. The former maintains still has a full catalogue of games available via the service and has pledged to allow gamers to play Cyberpunk 2077 via GeForce Now from launch day. The latter's CEO has voiced very public support for GeForce Now via his Twitter presence. 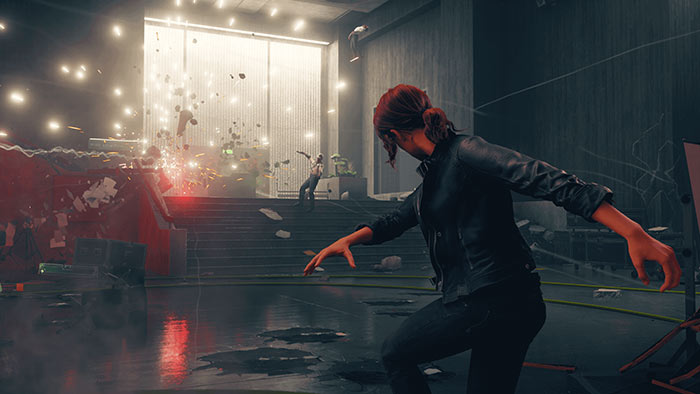 By no coincidence, the first set of new games destined for GeForce Now includes Control, from Remedy Entertainment and published by 505 Games. Remedy has a strong relationship with Epic and has just signed up to use Epic's new service as a multi-platform publisher (alongside Playdead and Gen Design). Remedy said that it intends to release its next two AAA games via Epic Games Publishing and will be getting 50 per cent of proceeds. That might not sound such a fantastic cut, but Epic will be covering 100 per cent of development costs, and all publishing costs - while Remedy keep 100 per cent ownership of the intellectual property and full creative control.

If you are interested in keeping up to date with all the latest weekly releases to GeForce Now, Nvidia encourages you to revisit its blog and to keep an eye on its social media pages.

Posted by mtyson - Fri 27 Mar 2020 11:10
On the topic of gaming and Epic, it is worth checking out the latest EGS freebies ahead of the weekend:

Gone Home and Hob following next week (from 2nd April).
Posted by nacasatu - Sat 28 Mar 2020 21:13
The loss of world of warcraft retail and classic was too big of a hit, same with not having RDR on it either nor the ability to play EA games.

Pointless service to me now anyway, will just cancel after the free 3 months, not even worth the fiver a month if I can't actually play the games on it that I want to play.
Posted by anasofia - Sun 29 Mar 2020 20:43
ohh thanks to you finally is getting good news
Posted by sinhaomar - Mon 30 Mar 2020 08:10
I truly have Nvidia graphics. Never understood what for serves Nvidia Now)