It has been 16 years since Half-Life 2 arrived on PCs. The gaming world seems quite excited about Valve's VR-exclusive Half-Life: Alyx, due to release later this month. However, it isn't the highly anticipated release of Half-Life 3, instead 'Alyx' takes place between HL1 and HL2, and will have a much more limited audience due to the platform Valve has chosen.

For those not intending to jump into VR, and would love to see a new Half-Life game on PC or consoles, there is a glimmer of hope to be caught from a recent interview published by Game Informer. The games magazine interviewed veteran Valve developer Robin Walker, who talked about Half-Life: Alyx on the VR platform, and Valve's plans / intentions going forward. 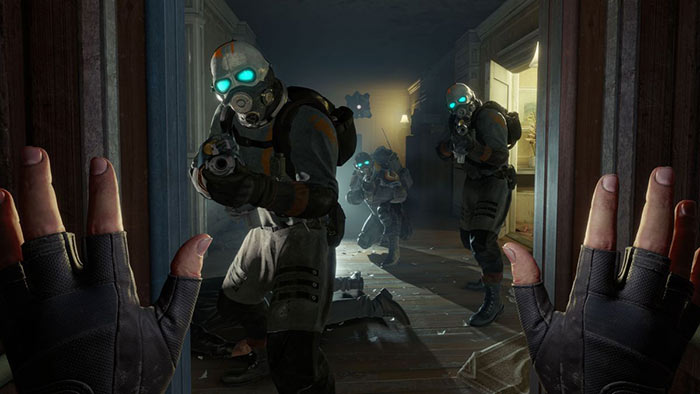 Towards the end of its interview with Robin Walker, GI got around to asking him about Half-Life 3. Specifically Walker was asked about the hopes of fans for HL3. Walker responded by outlining the Half-Life: Alyx development team's experience - some of whom have worked at Valve since the days of HL1 and 2 - while others are first-timers working on this VR title.

Probably the key part of Walker's answer was when he said that "We absolutely see Half-Life: Alyx as our return to this world, not the end of it." 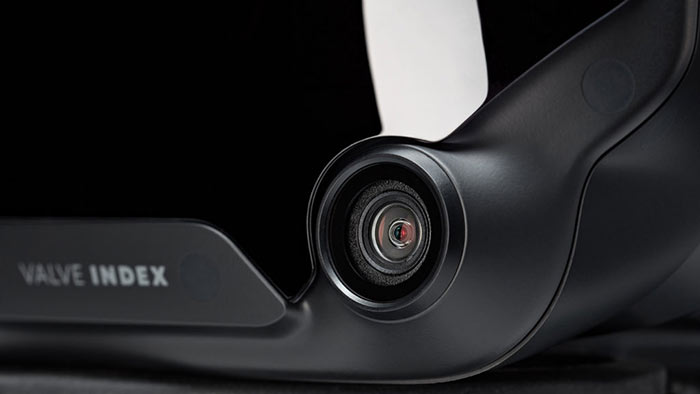 According to a recent Twitter post by SteamDB, the Valve Index HMD drought will see a brief trickle of a respite on Monday 9th March (10am PDT, or 6pm here the UK). Brief is definitely the word, as Valve expects the refreshed stock to sell out on the same day.

Valve says that any purchases it receives into the system will be processed in the order they are received. If interested, you better get your fingers flexed, supple and ready for completing the purchase forms in super-quick time on Monday.

Dashers
Still hoping somebody can come up with some headset drivers that make Steam thinks a head-tracker and a couple of Wii controllers is full-on VR.

That would be awesome! the Wii remote is still such a good controller, wish Sony & Microsoft had included a version of it in there consoles as standard.
Posted by DanceswithUnix - Tue 24 Mar 2020 13:02
So, it's out. Anyone else really enjoying the game?