Nvidia launched its out-of-beta GeForce Now cloud gaming service in the first week of this month. The launch fanfare glosses over the fact that several big name publishers / games which were available to beta participants were not present in the prime-time ready offering, whether you paid or not. A week after launch Activision Blizzard decided to remove its games from GeForce Now. 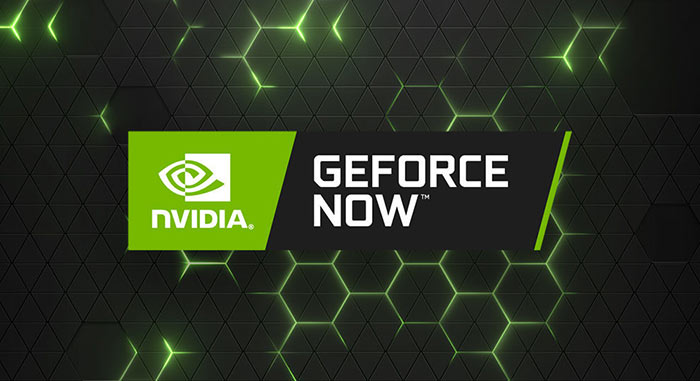 Over the weekend it looks like Bethesda has decided to remove access to its game library for GeForce Now users. On the official GeForce forums Nvidia Staffer Cory relayed the following news:

"Please be advised most Bethesda Softworks titles will be removed from the GeForce NOW service today. Wolfenstein Youngblood will remain for all members. Founders members can continue to experience the game with RTX On."

In Cory's statement, above, you see one sentence with the bad news followed by two positive messages. I'll provide a bullet point list of the games removed by Bethesda to balance that spin:

But, yes, Wolfenstein: Youngblood will remain playable for owners of the game using Nvidia's streaming service.

In a blog post about the 'new frontier' it opened with its games streaming service, late last week, Nvidia provides some clues to what is going on with publishers removing games. "As we approach a paid service, some publishers may choose to remove games before the trial period ends. Ultimately, they maintain control over their content and decide whether the game you purchase includes streaming on GeForce Now," wrote Engineering lead Phil Eisler, who went on to tease some AAA games could return: "Meanwhile, others will bring games back as they continue to realize GeForce Now’s value (stay tuned for more on that)". 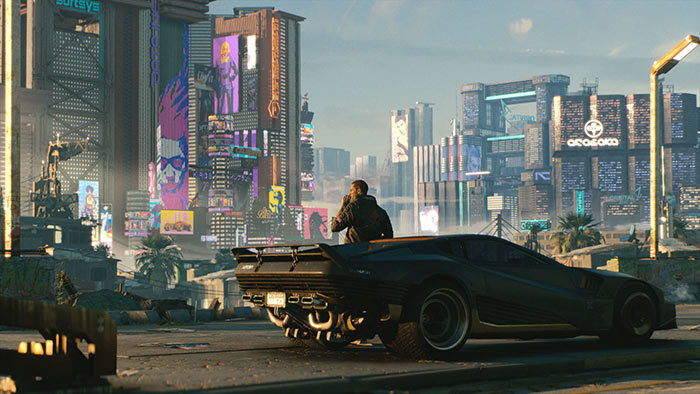 One of the big new games on the way to GeForce Now in 2020 is confirmed to be Cyberpunk 2077. Nvidia says that this highly anticipated title will be available to owners, via GeForce Now, on the day that it is released. Furthermore, Nvidia says that it has "an additional 1,500 games in our onboarding queue, from publishers that share a vision of expanding PC gaming to more people." That doesn't sound like Activision Blizzard, or Bethesda, right now.

GeForce Now has enjoyed decent take-up by end users after exiting its long beta period. Still within its maiden month of service, Nvidia boasts that GeForce Now has "over 1 million new gamers," arriving as free or paying Founders members.

Do readers think that GeForce Now will be a commercial success for Nvidia? Will absent / leaving publishers 'realise GeForce Now's value' and come back?