The new version of the Nintendo Switch we saw materialise in 2019 was the cheaper portable-only Switch Lite, in line with rumours we had seen in the run up to its announcement. However, there has been a pretty constant stream of rumours about a more powerful 'Switch Pro' model in the works, which would be an understandable move in some ways for the big N. However, in the wake of Nintendo's recently published financials, in a post-results conference call, Nintendo president Shuntaro Furukawa said there were "no plans" to launch a new Switch model in 2020. 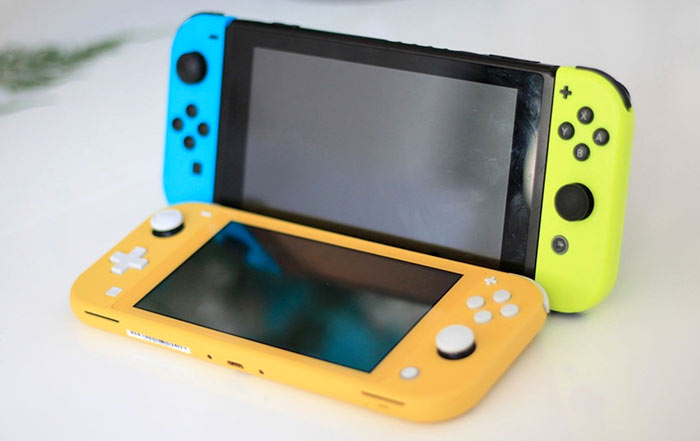 Remember the Nintendo Switch Lite only just become widely available in the latter half of 2019. In the next few months we should see it more heavily promoted. "We feel that we have not yet fully communicated the special features and appeal of Nintendo Switch Lite, so we will continue to address this going forward," Furukawa told investors.

The Switch Lite, and a refreshed model of the original Switch arrived in 2019, using a new power efficiency enhanced versions of the original console's Nvidia SoC. If there were any 'Pro' extension to this family was in the works I'm not sure how it could be created with a meaningful upgrade - the newest Tegra X1+ is only purported to be "up to 25 per cent faster" than its predecessor. 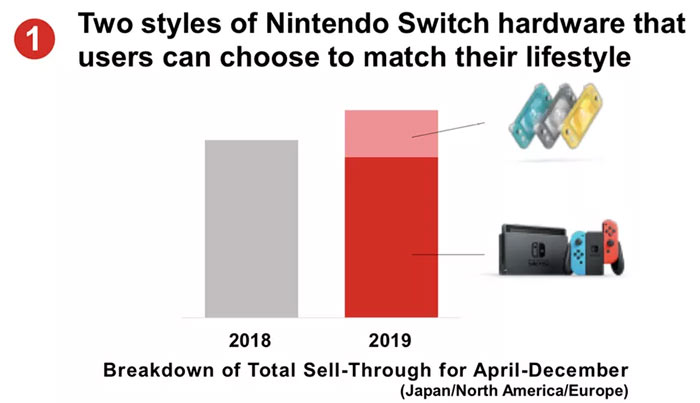 In other Switch news, with the publication of the most recent set of financials, console watchers noted strong sales of the Nintendo machine. It sold 10.8m units last quarter, which is 15 per cent better than it did a year previously. This means that the Nintendo Switch's lifetime total sales has reached 52.5m so far, surpassing the iconic SNES (49.1m). It looks highly likely that the Switch will sail past the original NES (61.9m lifetime sales) this year. Some impetus for further Switch sales will be provided in March, when the highly anticipated Animal Crossing: New Horizons will be released.

With the Switch Lite portable being widely available it looks like the Nintendo 3DS family is nearing the end of its run, for now, with just 260k sales in the last quarter.

Posted by Ttaskmaster - Fri 31 Jan 2020 12:13
I wonder if they will pull a cunning Switcheroo and, completely unexpectedly, release a lovely new Pro…!!
Posted by EvilCycle - Fri 31 Jan 2020 12:32
Nintendo is probably my least played platform these days but they still excite me the most in business terms, always trying new and sometimes risky form factor ideas but every few generations they have a killer console that sells like crazy.