You are here:
Apple Internet News

Last month HEXUS reported how Microsoft had decided to develop a web version of xCloud so iOS device users could enjoy its games streaming service. xCloud for mobile Safari is reportedly coming in "early 2021". Amazon has gone down the same route with its Luna gaming service but it is only available in early access (by invite) in the US at the time of writing.

Nvidia has beaten both Microsoft and Amazon to the punch by enabling GeForce Now on the iPhone and iPad Safari web browser. Admittedly it is a beta version but it is available now to try for the >5 million or so iOS mobile device users who are currently excluded from enjoying the games streaming service on their pricey electronic slabs. Users f iOS only have to point their Safari browser at play.geforcenow.com to get started. Obviously non-members have to sign up but there is a free option as well as the Founders subscription level of service ($4.99 pcm or $24.95 for six months) which provides RTX On options, longer sessions, and more. 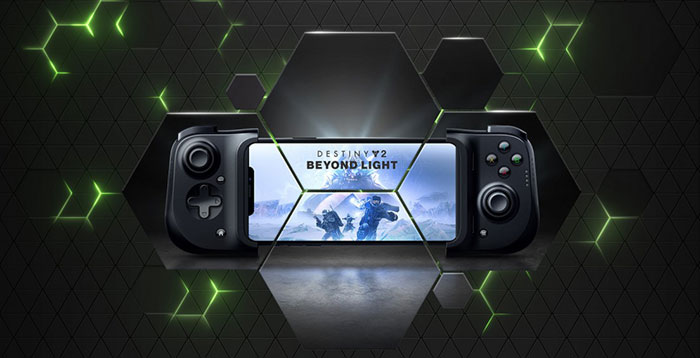 GeForce NOW on iOS Safari requires a gamepad and Nvidia encourages those who don't already have one that they use with their iPhone or iPad to check out its GeForce Now Recommended selection. As a reminder the games library at your streaming disposal is the library you already have when you link your various store accounts to his service (like Steam, and GOG is coming soon) and it is compatible with 750 games. However, the service also hosts a selection of popular F2P titles too. Cloud saves mean you can pick up your game where you left off cross-device. 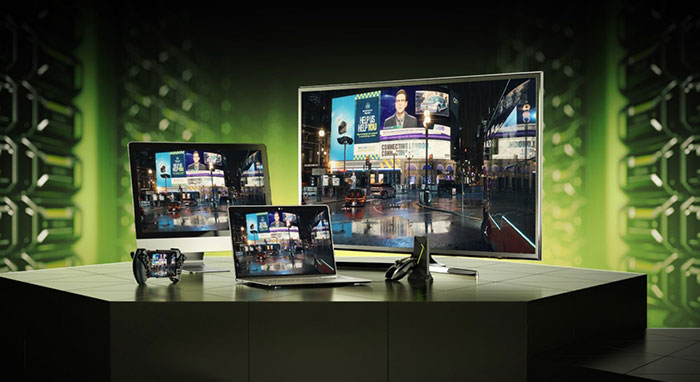 Some extra news from Nvidia with regard to the availability of GeForce Now on iOS is that it will be enabling a touch-friendly version of Fortnite, so you won't even need a gamepad to play this title on mobile.

A public trial of Google's Stadia cloud gaming service is coming soon to iPhone and iPad devices, reports PCMag. Like Nvidia and its GeForce Now games streaming service, Google will be shoehorning Stadia into iOS via a web app for Safari. It will start to roll out in the coming weeks appearing first in the Experiments tab in the stttings menu of the Stadia app.