Apple has officially launched the long awaited sequel to its 2016 iPhone SE. The original used the iPhone 4 design language, this new 2020 model runs with the much more rounded pebble-like iPhone 6 design. So, yes, it looks like the iPhone 8 with top bezel and chin which includes a physical home button. Incidentally, the iPhone 8 (and 8 Plus) are no more, as this new iPhone SE 2020 model are very similar in design / features but much cheaper, starting from $399/£419. 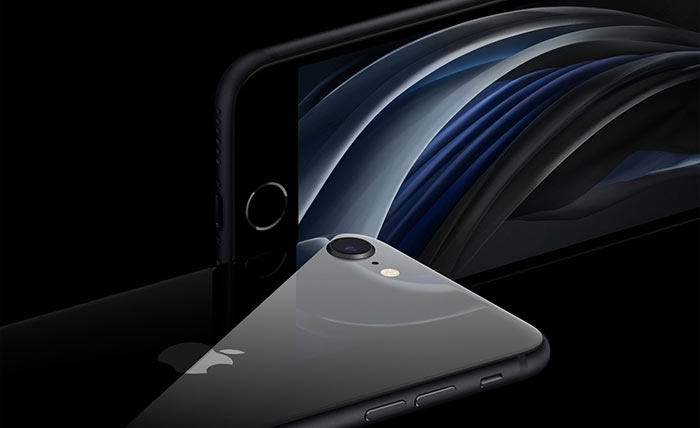 With the iPhone 8 now dead, the new full lineup of Apple iPhones currently sold are the; iPhone 11 Pro, iPhone 11, iPhone XR, and the iPhone SE. All these phones share one important thing in common. They all pack the Apple A13 Bionic SoC with 2 × Lightning performance CPU cores @ 2.66GHz and with 8MB L2, and 4 × Thunder efficiency cores @ 1.73GHz with 4MB L2 cache. Additionally the A13 Bionic has an Apple GPU with four cores and in all current phones is paired with 4GB LPDDR4X. However, sadly, Apple hasn't confirmed the RAM allocation for the 2020 iPhone SE. Apple boasts that the budget priced SE features the "fastest chip in a smartphone". 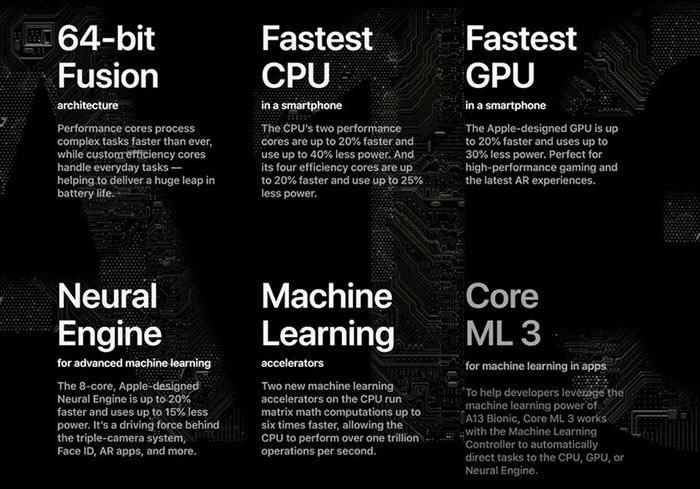 Even if money were no object, the new SE might appeal with its being the physically smallest iPhone now available. It is based around the familiar 4.7-inch Retina HD display that featured in standard (not Plus) designs since the iPhone 6. It has 1334×750 pixels, and packs modern features such as True Tone colour, support for Dolby Vision and HDR10 playback, and Haptic Touch. 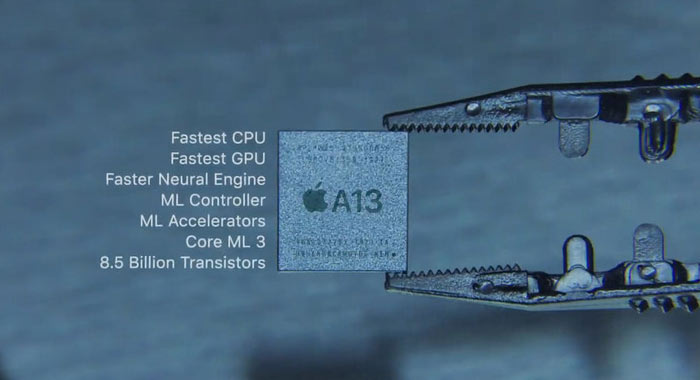 As well as the top-end SoC Apple pushes the idea that the 2020 iPhone SE is a mobile imaging powerhouse. It asserts that the 12-megapixel f/1.8 aperture camera with 1.4µm pixels and OIS is "the best single-camera system ever in an iPhone." This snapper is aided and abetted by Apple's image signal processor and Neural Engine plus computational photography tricks for popular effects like Portrait mode, Portrait Lighting effects, and Depth Control. The rear camera is also capable of recording in 4K up to 60fps, and extended dynamic range mode at up to 30fps. The front facing camera is a 7MP f/2.2 unit. 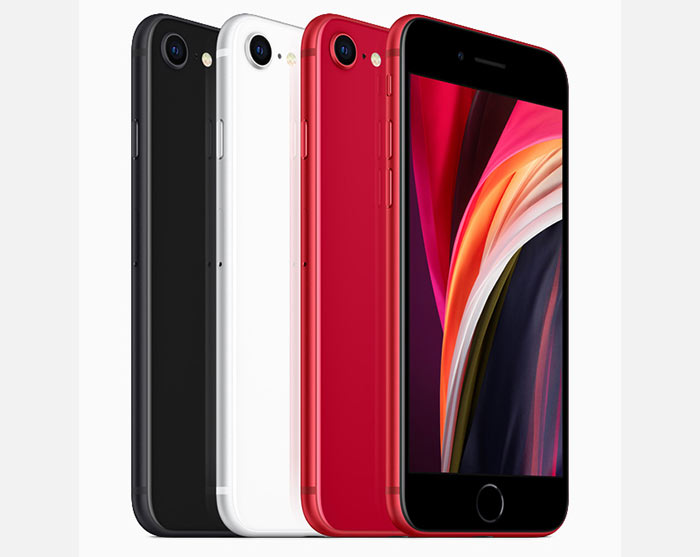 kalniel
This could actually tempt me to switch to iphones. Does it have a headphone jack?

No,and also no expandable storage either. You need to pay £50 for each extra 64GB of onboard storage.
Posted by ohmaheid - Thu 16 Apr 2020 12:36
Touted as being a more manageable size?
With these ridiculous bezels it won't be any smaller than flagship phones from other manufacturers.
Apple is becoming a joke.
Posted by 3dcandy - Thu 16 Apr 2020 12:42
Built to tempt people with older iphones to stay with Apple. Simple as. Boring as hell as well just to make sure they stay on board