Valve's Steam Controller design looks like it is going to cost the firm US$4 million in damages as a US court has decided it infringed upon Corsair's Scuf Gaming designs. The particular infringement was in the implementation of back paddles on the controller. Notably, Microsoft paid Corsair's patent holding Ironburg Inventions $6 million to use the IP in its Xbox Wireless Elite performance controllers. Meanwhile, Valve intentionally disregarded the potential infringement, Ironburg lawyer Robert Becker, from Manatt Phelps & Phillips LLP, told jurors during the case hearing. 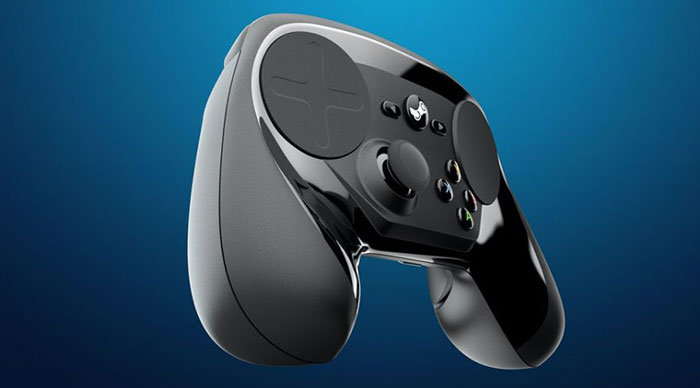 Ironburg made seven infringement complaints in its case against Valve and the jury found in Ironburg's favour for all of them. Valve rolled out the Steam Controller back in 2015, and it was discontinued in 2019. As it was being withdrawn it seems like the combination of its unique qualities, maturing support and drivers, and cut-price made the controller a highly desirable product. Now, perhaps we know why production ceased, and it wasn't kept up for sale in the store.

During the hearing Ironburg lawyers characterised the behaviour or Valve as brutish and wilful. "Valve’s intentional disregard of its infringement is at the heart of this case," Ironburg lawyer Robert Becker told jurors. "Valve did know that its conduct involved an unreasonable risk of infringement, but it simply proceeded to infringe anyway — the classic David and Goliath story: Goliath does what Goliath wants to do." 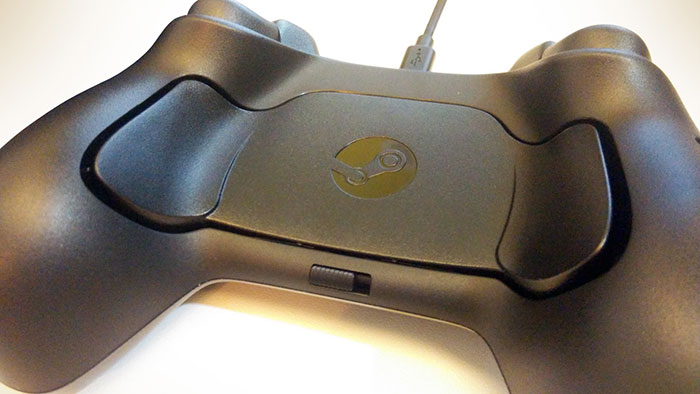 Ironburg asked for damages of a maximum of $11 million, or at least $6 million - which is in line with what Microsoft paid to use the patented design features. The source report indicates that it is still possible that the $4 million fine will be increased as the jury thought Valve's infringement was wilful.

Also isn't this basically the same concept as the F1 sequential gear shifter? You'd think whoever has the patent to that might consider suing Corsair.:)

…the classic David and Goliath story: Goliath does what Goliath wants to do.

Scryder
Also isn't this basically the same concept as the F1 sequential gear shifter? You'd think whoever has the patent to that might consider suing Corsair.:)

It does sound like patent trolling for sure, does corsair even have any controllers with this concept, or any controller at all?
Posted by fend_oblivion - Wed 10 Feb 2021 07:41

Scryder
No, just no. Both of these are big corporations.