The French Senate has approved a proposed 3 per cent tax on the revenues that tech giants raise within France. Now it has been passed by the Senate, the new 'digital tax' will apply to approximately 30 big tech companies worldwide, but most of which are US-based. The move comes in spite of the Trump administration claiming the tax "unfairly targets American companies," and warnings that the US could respond with its own tariffs or trade restrictions. 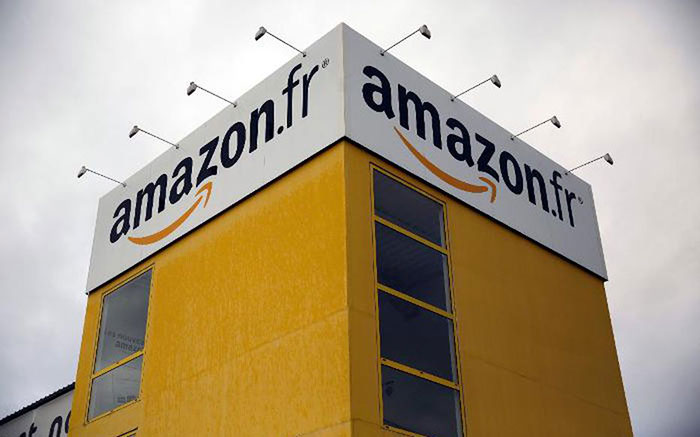 Ahead of the French move, US Trade Representative Robert Lighthizer said the US will investigate whether the French tax "is discriminatory or unreasonable and burdens or restricts United States commerce." Depending on those findings we might see some further escalation in trading hostilities. Meanwhile, the US is continuing to support the efforts by the Organisation for Economic Development (OECD) in reaching a multilateral agreement on taxes in the digital economy. However, the OECD won't publish its conclusions about digital tax until sometime in 2020.

With the French digital tax initiative being approved by the government, France's Finance Minister Bruno Le Maire said "France is sovereign, and France decides its own tax rules. And this will continue to be the case," in a published statement. Le Maire added that the US and France could find agreements rather than use threats to decide upon fair taxation levels. 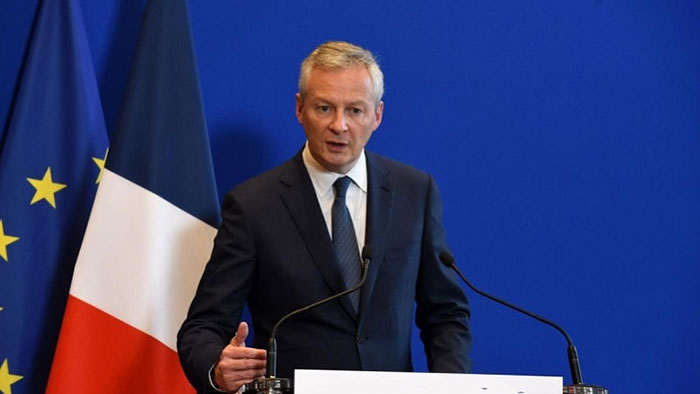 The new French tax applies to companies that generate worldwide revenues on their digital services of at least 750 million euros ($845 million / £673 million), with 25 million euros ($28 million / £22 million) generated within France, explains CNBC. That is about 30 companies and it means the tax will impact many US companies such as Google, Amazon and Facebook. Finance minister La Maire reckons that, once in place, the new digital tax will raise up to 500 million euros ($565 million / £449 million) per year.

Understandably, the Trump administration's hostility to the French tax is supported by Amazon in this instance. "We applaud the Trump Administration for taking decisive action against France and for signalling to all of America's trading partners that the U.S. government will not acquiesce to tax and trade policies that discriminate against American businesses," said a statement from Amazon. Moreover, the digital retail Goliath said that the French tax would cause "significant harm to American and French consumers alike".

About hleeping time, and why aren't we doing it?

If Trump diesn't like it, pull yer finger out and get international agreement by the utterly hopeless international ability to get fair taxation on these massive companies using tax laws to heavily mitigate taxes from fair, to minimal.

Note: I blame national givernments, not the FANG(AM) et.al. for having tax rules/laws (and the out of date double-tax treaties) that allow this sort of tax manipulation, not the companies for following the law. Which is exactly why I say Vive La France.

France's Finance Minister
France is sovereign, and France decides its own tax rules. And this will continue to be the case,

France is sovereign, and France decides its own tax rules.

Gut reaction? Oh God, no. One is bad enough.

2nd Reaction? France? Not a chance.

3rd Reaction? The French finance minister's “sovereignty” makes the point - this is a national government “competence”, not an EU one. Not yet, anyway. So individual governments of EU states, or even European states could work in harmony to do this, but it isn't an EU issue. Yet.