We have had a lot of trouble with trade shows this year, after CES 2020 managed to go ahead without any fuss. In the wake of CES, the Covid-19 epidemic showed that it really had teeth, travelling much further and wider than the likes of SARS, Swine Flu, Bird Flu, and MERS, to become an outbreak, and then a bona-fide pandemic. In February we heard the first about the potential impact of Covid-19 on Computex plans, probably the biggest PC tech show on Earth. At that time Computex organisers, TAITRA, insisted that Computex was still on schedule, for 2nd-6th June, 2020.

In mid March Taiwan closed its borders, only allowing citizens and official residents to return, a move which as the virus spread, made the possibility of a Computex expo in June look doubtful. A few days later it was officially confirmed that Computex 2020 had been officially shortened and rescheduled to 28-30th September. 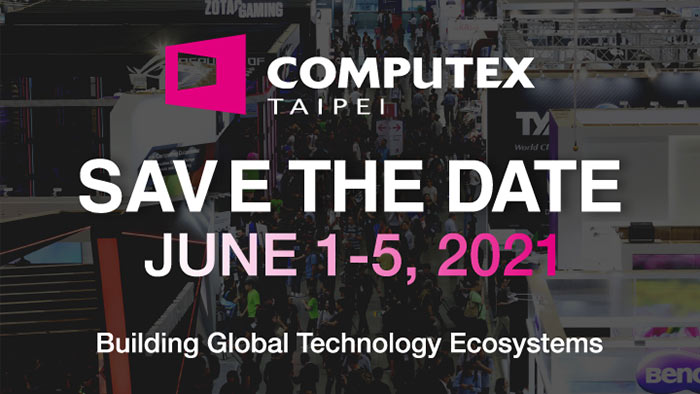 Today, the Computex organisers have decided they were over-optimistic in how fast countries around the world would be able to stop transmission of Covid-19 and effectively banish it from their populations. The official headline says that Computex has been "rescheduled to 2021," but of course it will be Computex 2021, not 2020, that is held on 1st to 5th June 2021 in Taipei.

TAITRA provides some world health stats to explain its decision. "As of June 11, more than 7,350,000 people have been diagnosed across 187 countries worldwide, affecting the economy, trade, transportation, convention and tourism," wrote the trade show organiser. "With credit to Taiwan's government got a head start on smashing the virus, Taiwan has only 443 confirmed cases. Accordingly, how Taiwan makes efforts against Covid-19 has been reported by a lot of international media, such as CNN, Bloomberg and so on."

Of course the Taiwanese expected foreign governments to match their own actions and efforts to beat the outbreak, and thought it would be OK to reschedule for Sept 2020. This, sadly, has not been the case with many countries expecting a pretty big second wave of infections and deaths in the coming weeks. 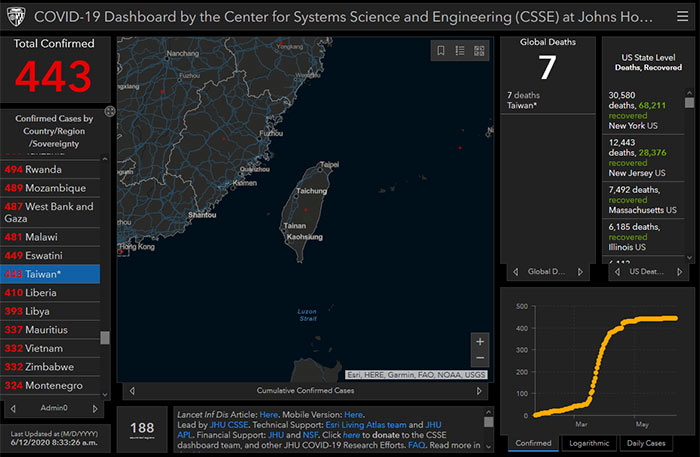 The Computex organisers have tried to fill some of the void created by the absence of the physical show with online talks and demos. HEXUS reported on one broadcast by Intel CEO Bob Swan last week.