Microsoft co-founder Bill Gates has stepped down from his role on the company's public board. In a LinkedIn post Gates explained that the change will help him to devote more time to his philanthropic pursuits. The 65 year old co-founded Microsoft around four decades ago. Particular causes close to Gates' heart focus upon global health and development, education, and tackling climate change. 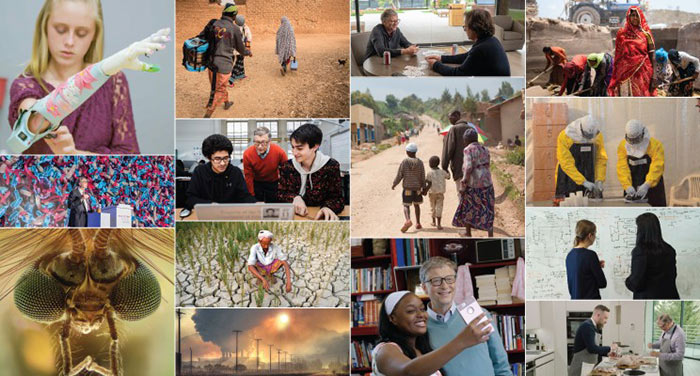 Simultaneously, Mr Gates has stepped down from the board of Berkshire Hathaway, well known as Warren Buffett's multinational conglomerate holding company. Gates will continue to work with Buffet as they are both trustees of the Bill & Melinda Gates Foundation and co-founders of The Giving Pledge.

With regard to Microsoft, Gates says that steeping down from the board "in no way means stepping away from the company". In particular Gates suggests he will continue to be engaged with company plans via his closeness with Satya Nadella. Microsoft's technical leadership, vision, and long term goals will all be influenced by Gates' continued gaze. Lastly, with respect to Microsoft, Gates is optimistic thanks to its recent progress and sees its strategies benefitting the world, not just shareholders. 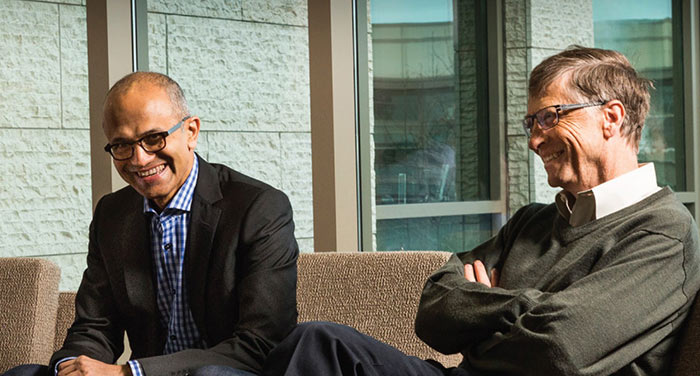 The Gates foundation has pledged $100m to fight Covid-19. If you head on over to Bill Gates' blog you can read more about his thoughts about how to respond to this pandemic. Interestingly, in 2015, Gates penned a blog post on how 'We're not ready for the next epidemic,' following up his series of TED talks on the topic.

"Work from home, learn at home, and gaming drove a surge in e-tail demand," explains CFO.

Zen 3 upgrade path cleared for B450 and X470 users, with ROM space workarounds.

Posted by lumireleon - Mon 16 Mar 2020 11:37
LIKE having done the worst mistake….offering Edge to Google instead of Mozilla foundation.