SK hynix and Intel have signed an agreement under which the South Korean memory maker will acquire Intel's NAND memory and storage business. For the totlal sum of US$9 billion, SK hynix will be adding Intel's NAND SSD business, the NAND component and wafer business, and the Dalian NAND memory manufacturing facility in China, to its portfolio. Conspicuously absent from this acquisition by SK hynix is the Intel Optane business. Intel states that it want to invest further in Optane, partly with the funds from the sell-off of its other memory businesses.

Governmental and regulatory approvals must be gained and the deal is expected to have gone through these necessary steps by late 2021. Once approved, SK hynix will hand over an initial US$7 billion. Then it will go about integrating the assets it has purchased; including IP related to the manufacture and design of NAND flash wafers, R&D employees, and the Dalian (Fab 68) workforce. This process is expected to complete in March 2025 at which time the balance of US$2 billion will be paid to Intel. Up until that time Intel will continue using the Dalian fab for NAND wafer production. 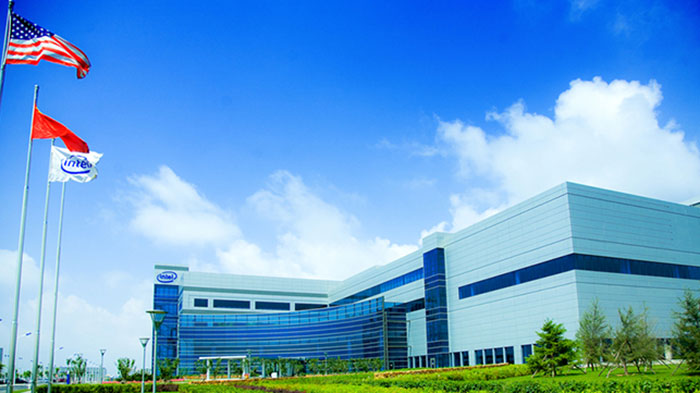 SK hynix says it is buying these businesses from Intel to enhance the competitiveness of its storage solutions and thinks that the move will be good for customers, partners, employees and shareholders. Intel has said it will work closely with SK hynix to ensure a seamless transition for customers, suppliers and employees.

Providing an idea about the size and potential of the business SK hynix is buying, in H1 2020 the Intel NAND businesses contributed about US$2.8 billion of the revenue to Intel`s Non-volatile Memory Solutions Group (NSG). That in turn resulted in US$600 million of operating income.

"NAND has become a bit commoditized and to be profitable, one needs to go big and spend tens of billions of dollars in manufacturing," commented senior analyst Patrick Moorhead on learning about the deal. "I think Intel is better off focusing on compute, networking and Optane, which helps its compute."