You are here:
Components Graphics News

ASRock is preparing to enter the graphics card market according to Taiwanese PC industry sources talking to DigiTimes. The Taiwanese electronics company, established in 2002 as an Asus spinoff, and currently owned by Pegatron, specialises in motherboards and barebones systems but also produces servers, industrial, and networking products. In 2017 ASRock exploited a lapse in concentration by Gigabyte (as it reorganised) to significantly improve its mid-range to high-end motherboard shipments. In its latest results growth has been spurred by cryptocurrency mining and its enterprising focus on motherboards for this market. Furthermore ASRock has now established a good foundation in the server and IPC motherboards to protect from any turbulence in the fickle consumer segment. 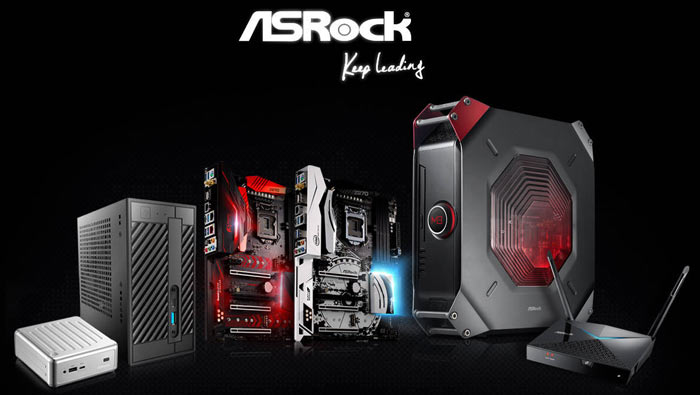 Perhaps due to its recent cryptocurrency successes and feedback it has received from customers and other research, the DigiTimes report indicates that ASRock is likely to become an AMD graphics card partner. 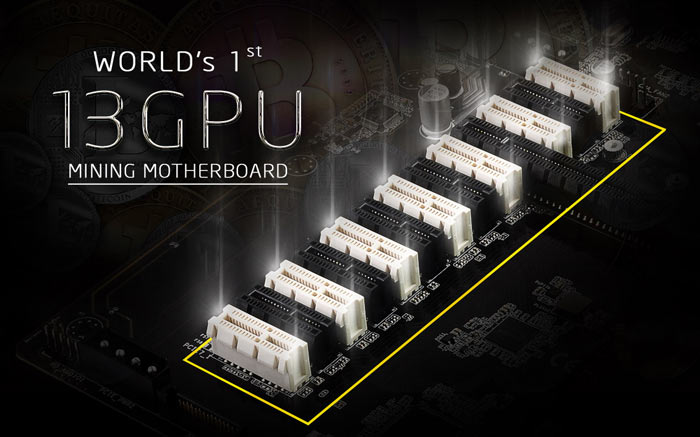 Sadly, having another AMD AIB partner won't do anything to alleviate the GPU supply/demand issues which are having a great impact on graphics card pricing. However, we can understand ASRock's position. It currently sells motherboards with as many as 13 GPU supporting PCIe slots and sees others benefitting from the lucrative business of supplying graphics cards to fill out these slots. 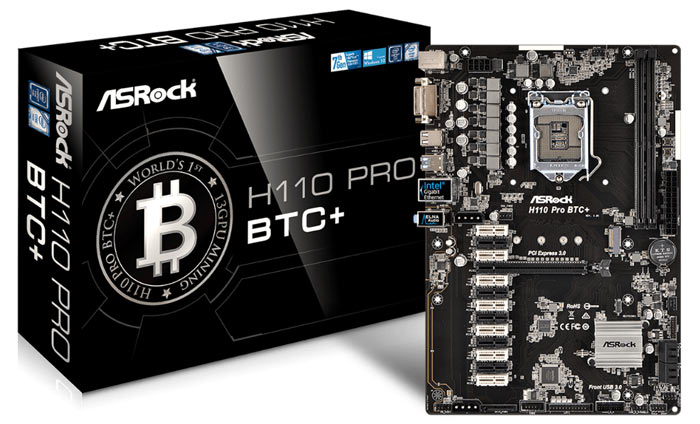 When/if we see a return to 'normality' in the consumer graphics card market ASRock might be a very welcome new player. It certainly seems a natural direction for the company to pursue with its knowledge of technologies like VRM design, overclocking, application of Super Alloy components, RGB frills, and so on.

Posted by Zhaoman - Wed 07 Mar 2018 15:47
Wasn't ASRock focusing purely on the budget segment as an Asus spinoff? They have grown enough recently that there must be a risk of cannabalising Asus sales now or are they completely separate now?
Posted by Percy1983 - Wed 07 Mar 2018 15:58
I believe they are seperate now and in competition with Asus (and the others of course).

I will say when it comes to motherboards asrock are one of the first I look at these days.
Posted by GinoLatino - Wed 07 Mar 2018 16:51

Percy1983
I will say when it comes to motherboards asrock are one of the first I look at these days.

Yeah, me too!
Posted by Sumanji - Wed 07 Mar 2018 17:45
Could you guys expand a little on the Gigabyte lapse mentioned in the article please?
Posted by philehidiot - Wed 07 Mar 2018 18:55
I think this is just bad for the gaming consumer full stop. One because this means that there will be even fewer GPUs spread between more board partners and thus (whilst real world numbers of available GPUs of a single model will remain the same) apparent scarcity will increase as there will be even more pages full of red “out of stock” on any given website for any given board. Secondly these people have basically said “yep, mining is our market” and so it's quite possible they'll end up making mining tweaked boards to go with their mining mobos which are less suited to gaming and thus decrease the supply further. They're clearly capitalising on mining but with a backup plan most likely in place to just make some gaming cards if the mining bubble bursts before they get to market. Also bear in mind this is a great time to be doing that as, when the mining craze ends, new GPU prices may well readjust to higher than they would otherwise have been with natural inflation. Whilst this may be tempered by the number of 2nd hand boards on ebay, I personally wouldn't touch an ex mining board unless it was majorly cheap and I think that goes for a lot of people who have been into PCs for a while and have fried their fair share of components.