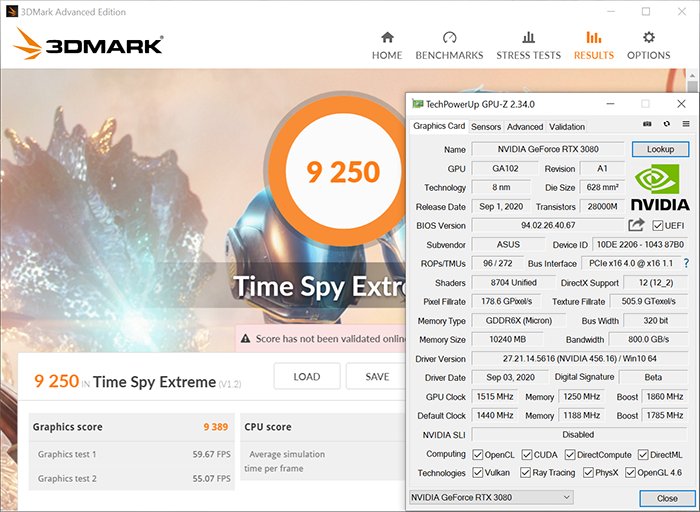 Manual overclocking is the way forward until OC tools integrate automation. We managed an extra 75MHz on the core and 1,000MHz for the memory: 20Gbps for the win. 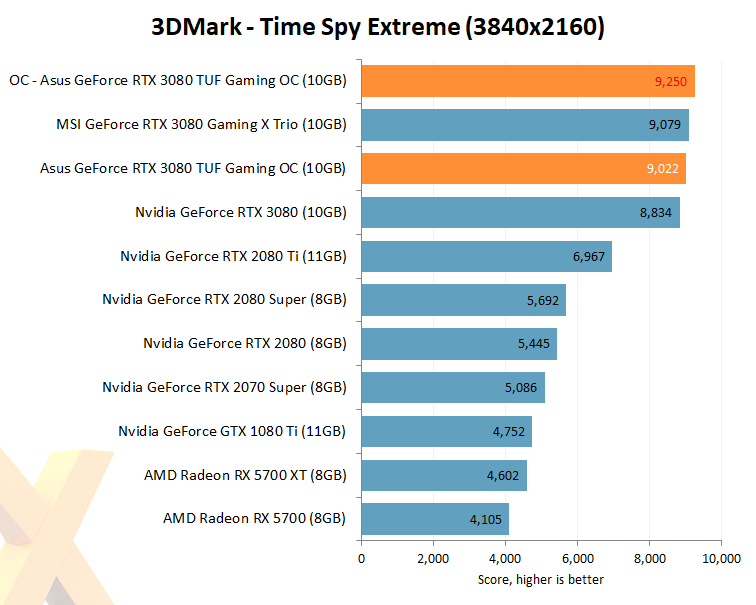 The 3DMark Time Spy Extreme number is actually lower than the Founders Edition OC... but only just. 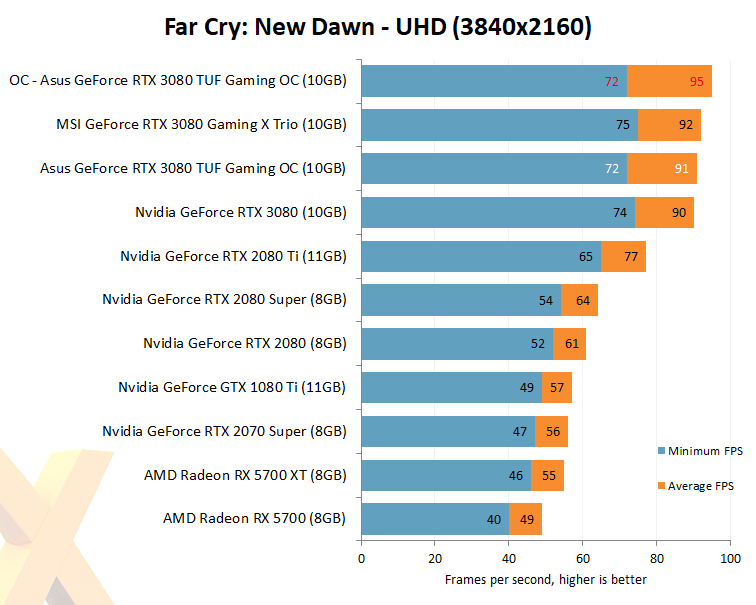 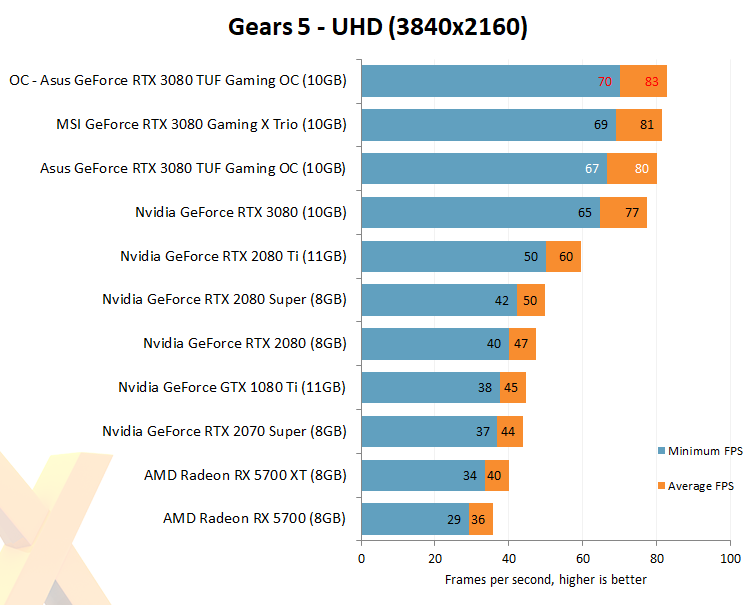 Is it worth overclocking? Not when adding a further 10MHz to the core introduces instability. We'd keep the card at its default OC state and let GPU Boost do its thing.