Tech industry market research outfit TrendForce reckons that it has spotted an "early uptrend" in client SSD prices. The headlining change it forecasts is an uplift of between 3 and 8 per cent in SSD pricing as we move though Q2 2021. SSDs had been one area where PC enthusiasts and builders weren't feeling so squeezed in recent months, so this news is like another straw tossed onto the camel's back.

TrendForce provides some background to its predictions, as it usually does, and as usual there are a number of factors at play, causing these pricing increases. From reading through the report it seems that a major trigger for the Q2 2021 price increase prediction is due to power outages causing downtime at Samsung's semiconductor plant in Austin, Texas. The factory is now getting back to normal, but it might surprise some to hear that it won't be more than 90 per cent fully utilised until the end of March, according to TrendForce investigations. Thankfully Samsung Austin doesn't supply any NAND Flash. 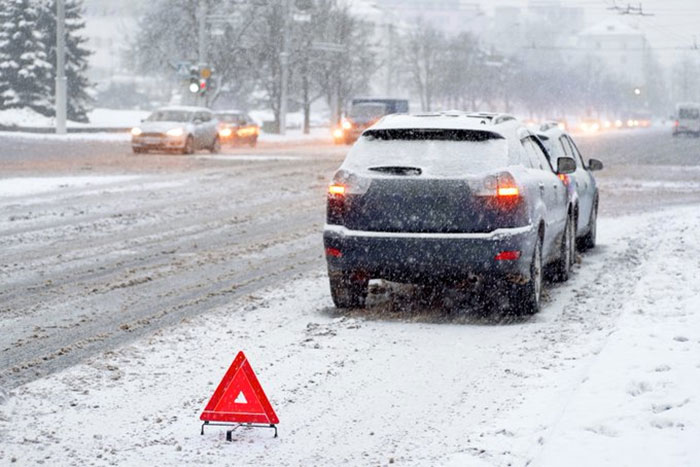 Apparently Samsung Austin is very important to SSD controller production, and it suffered downtime that will increase scarcity in an already tight market. Another contributor to upwards price pressure is said to be the high demand for laptops during the continuing WFH era.

Enterprise SSDs aren't going to be immune to price rises in the coming weeks/months. TrendForce notes that following a bearish period in 2020 there will "likely be successive QoQ increases in the volume of enterprise SSD orders going forward." Demand pressure on either client or enterprise sides of the storage business can affect the other – and it is worse if pressure comes from both angles.

Perhaps now is the time to upgrade those older/low capacity HDD/SSDs?