Two separate sources have published reports with red flags for NAND flash pricing today. The worry is, of course, that pricier NAND will mean prices of consumer and enthusiast SSDs rising after the pleasant decline we have witnessed over the many preceding months.

The most dramatic price rise warning comes from Taiwan's DigiTimes (paywall). This tech industry news journal reports that its insider sources think that NAND flash contract prices may rise by up to 40 per cent through 2020. The sources are placed at various memory chipmakers in Taiwan. As the major price sensitive component of SSDs and eMMCs, NAND Flash pricing changes have a large knock-on effect on these essential computer components. 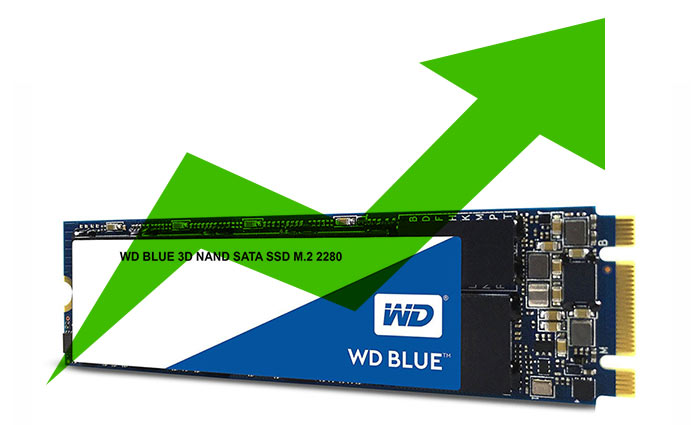 Moving onto the more detailed report today from TrendForce / DRAM eXchange, the picture is a little less gloomy for consumers. TrendForce notes that towards the end of 2019 NAND Flash pricing had already bounced by 10+ per cent after seven consecutive quarters of decline. It sees the price continuing its incline by a further 10 per cent in Q1 2020. 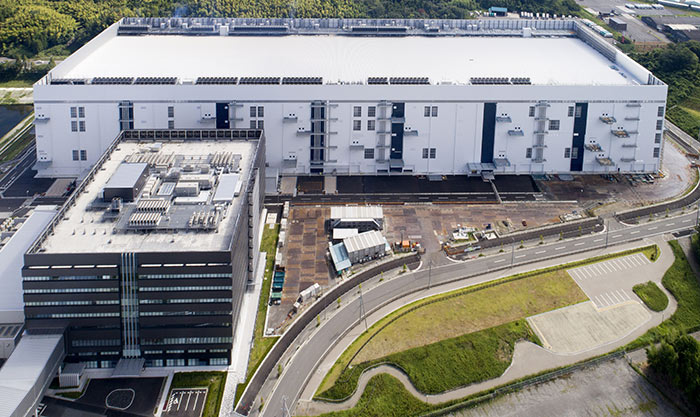 The analysts at TrendForce have noted the following events and strategic decisions over recent weeks and months that give weight to its assertions:

Taking the above into consideration, if you were on the lookout to expand your PC storage with a new SSD, and have been watching the retail price action closely, perhaps it is now a good time to buy. No advice is intended, so please use your own judgement about pulling the trigger on that capacious new PCIe SSD you have been eyeing for a few weeks…

As I read around for more information about NAND price predictions, I noticed there could be further pressure to raise client-side prices as device makers restock. On Tuesday, Yonyap News Agency in Korea noted that "a power failure at a Samsung Electronics factory disrupted production of semiconductors". Apparently, a power transmission cable at a nearby substation exploded. 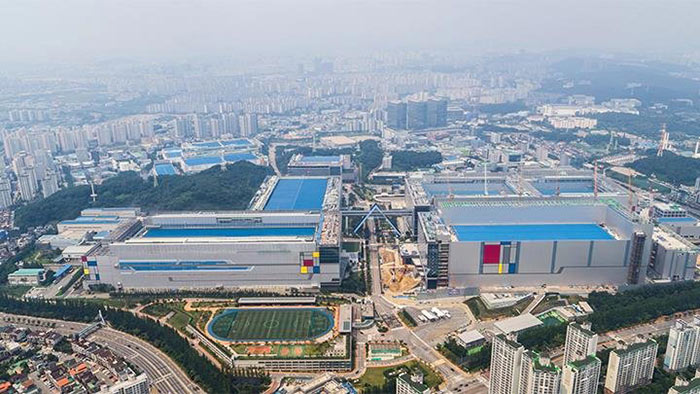 Both NAND and DRAM production came to a halt during the outage. Even though the outage was just a minute, it will take Samsung two or three days to restart production lines (perhaps it is still offline at the time of writing). It is estimated that Samsung's bottom line will suffer by a "few billion won" due to the local power supply company mishap (1bn KRW is approx £656,000 GBP).

blokeinkent
Right lads. It's time to bend over and grease up – you all know the usual routine :censored:

I could buy the memory now, I suppose. But I don't wanna.

Actually considering Optane, but then realising I can't be bothered working hard enough to be able to afford it.
Posted by MonkFish - Thu 02 Jan 2020 16:46
https://hexus.net/business/news/components/137897-dram-spot-prices-begun-rebound-says-trendforce/

Oh looky here what a surprise. The sooner china brings on line some DRAM factories the better it would seem. It's the only way of keeping these other companies even slightly honest.