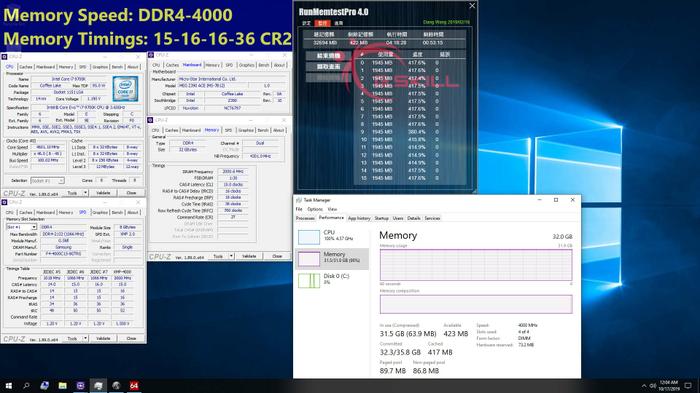 Validation of the new DDR4-4000 memory kits at CL15 and 1.5V has been done on a system built upon an MSI MEG Z390 Ace motherboard and Intel Core i7-9700K processor, as you can see in the screenshot above. Meanwhile, if you are an AMD user you might be more interested in the potential for performance boosts with one of the latest Ryzen processors. Below you can see a screenshot of AIDA64 testing memory bandwidth on a PC system built upon an MSI X570 Unify motherboard and the AMD Ryzen 9 3900X processor. 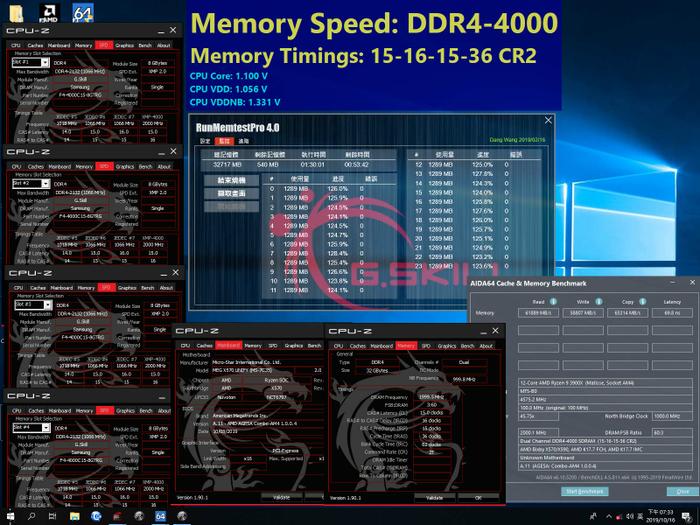 G.Skill's testers assert that the above system with paired with a popular DDR4-3200 CL14 kit would deliver around 50GB/s for memory read bandwidth in AIDA64. "With the new ultra-efficient DDR4-4000 CL15 memory kit, the memory read bandwidth breaks 61GB/s in AIDA64 with a few additional tweaks, along with over 58GB/s in memory write and 65GB/s in memory copy bandwidth speed," G.Skill wrote in its email. Check out the evidence of this in the screenshot above. 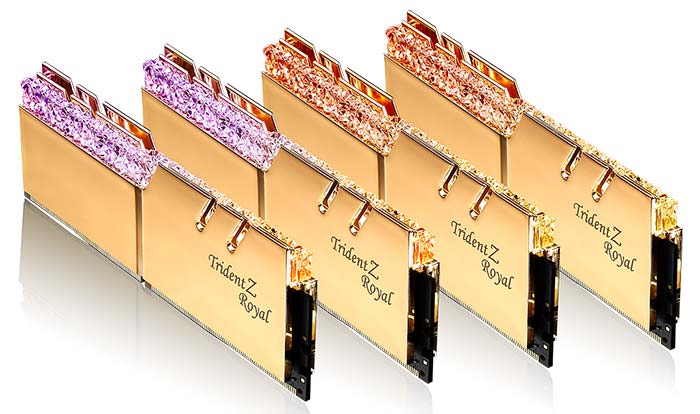 If you are interested in pricing and availability, we have been told that G.Skill will start to distribute these Extreme Low Latency 32GB memory kits from Q4 this year. Pricing details haven't been shared and no web links to product pages are live at the time of writing.

Since then timings on ram have been a disappointment, and this are too though it is faster than what i got.

BTW as i recall smaller sticks of RAM you could get with even faster timings back then.