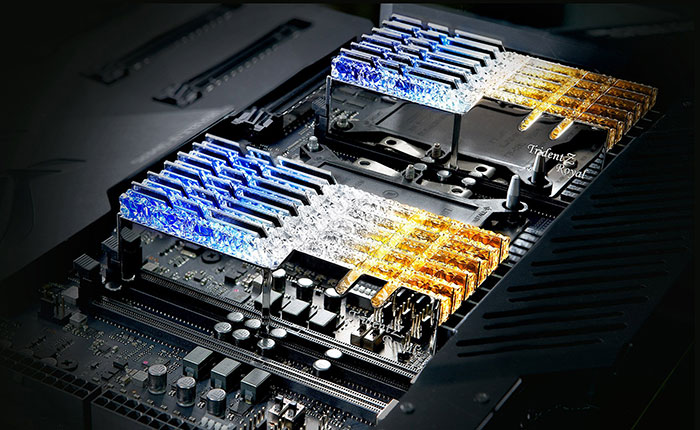 Perhaps you don't quite need such memory capacity and faster memory would be more attractive for your PC build. In that case, G.Skill proudly points out that it has broken the DDR4-4000 barrier with selected modules, such as in its Trident Z Royal DDR4-4000 CL18 128GB (32GBx4) memory kit. It validated this kit using the same mobo and processor as above. 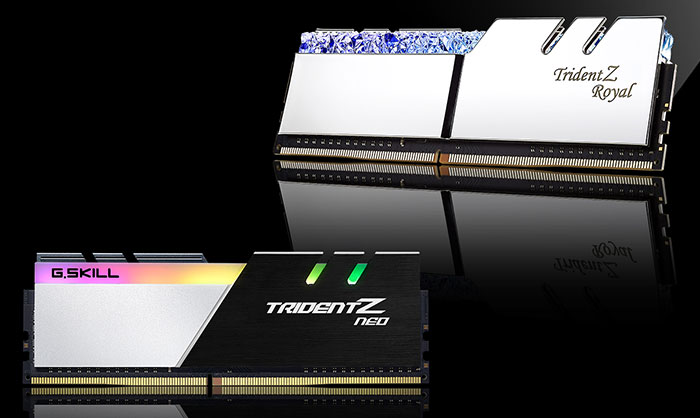 Please check your BIOS memory support for these new 32GB DIMMs as an update might be required for them to play nicely.

These XMP 2.0 supporting memory kits will become available from G.Skill distribution partners worldwide in Q4 this year. Memory kit pricing is yet to be disclosed.